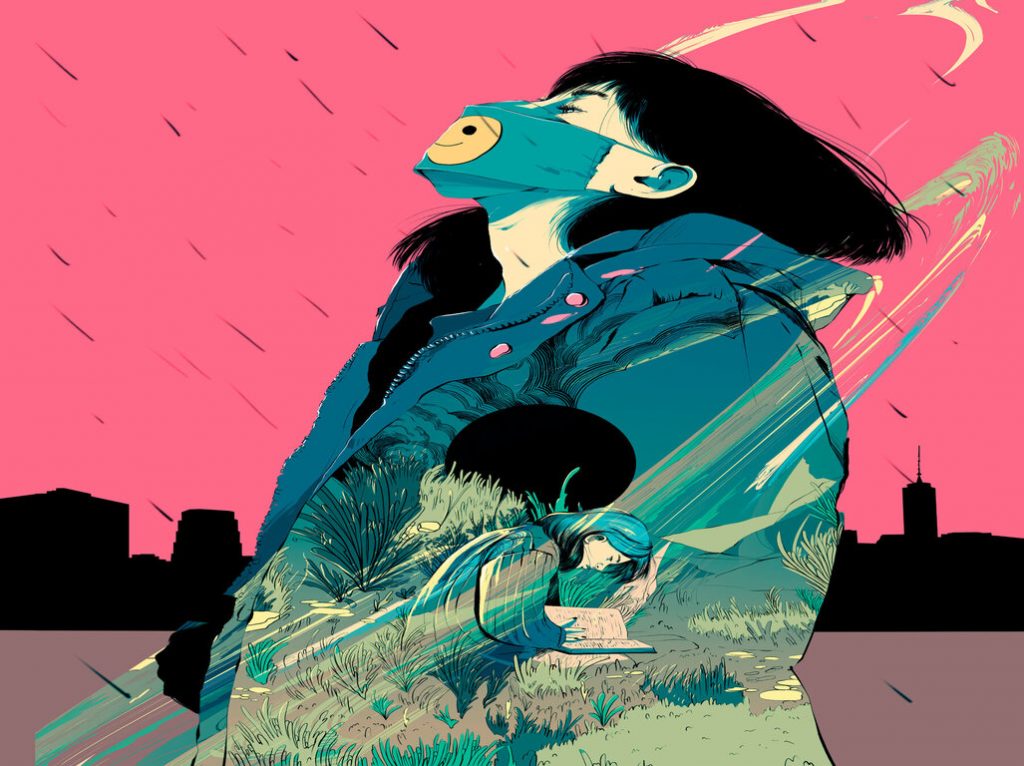 Many have highlighted some of the great things that happened in 2020 before this very bizarre year ends. We all know what went down since the first months, but let us look at some of the positive things that have happened this year.

I have chosen these major events that I think deserve to be celebrated and remember 2020 with.

Period products are usually expensive and have higher taxes. Menstruation is a natural function in the human body and many women around the world, 66% of them in Lebanon, for example, do not have the financial resources that help them benefit from these products.

After a four-year campaign, Scotland became the first country in the world to provide menstrual period products free for everyone. This is a first and hopefully, many other countries will follow. 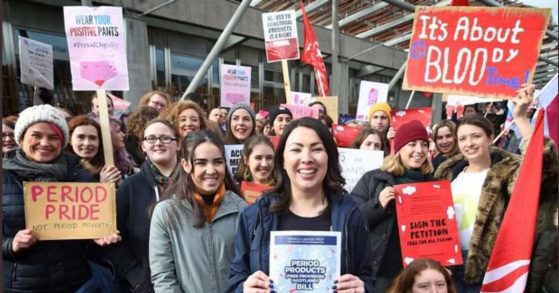 A photo of Scottish politician Monica Lennon and her supporters with a copy of the new law providing free period products to everyone in the country. scroll.in

After the 2019 coronavirus outbreak, researchers and NGO’s in China surveyed the Chinese public on their opinions of the consumption and trade in wildlife. The overwhelming majority called for stricter policies in the trade and consumption of wild animals.

The findings prompted the legislative body of the capital Beijing to pass a new legislation in April 2020, that banned the illegal consumption and trafficiking of wildlife.

Water on the Sunlit Surface of the Moon!

For the first time ever, the NASA Stratospheric Observatory for Infrared Astronomy confirmed the existence of water on the sunlit surface of the Moon. “This indicates that water may be distributed across the lunar surface, and not limited to cold, shadowed places.”

The Conversation Around Mental Health is Louder than Ever

There were several discussions and warnings in the early days of the lockdown on the mental health crisis the world would be facing due to the pandemic and enforced lockdown. Some companies have understood the necessity of taking into consideration their employees’ mental health and have opened the conversation about it and given days off when necessary.

The Earth Could finally Take a Break to Breathe

The lockdown and suspension of the activity of factories, cars and different engines has helped the Earth take a break as there were noticeable falls in carbon dioxide and nitrogen dioxide of as much as 40 %. This improved the quality of the air and reduced the risks of asthma, heart attacks and lung disease. Many experts say that this was a glimpse of what a world without fossil fuels might look like.

Nature took over several cities during the lockdown, like the clear waters that were seen in Venice in Italy. 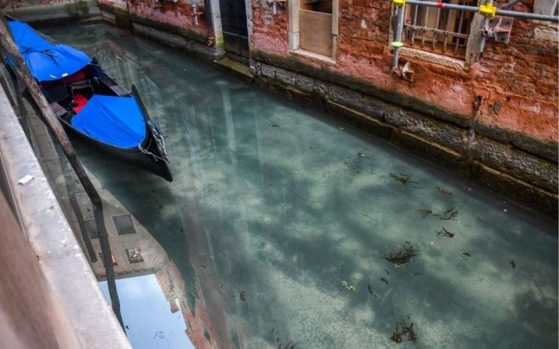 Clear water in Venice’s famous canals after the Coronavirus outbreak caused a complete shutdown of the city’s traffic. GETTY IMAGES

2020 showed how sacrificing human health and nature for economic growth can have terrible consequences on the environment and our immunity to illnesses.

No More Wild Polio in Africa!

In 1996, nations in Africa started a vaccination program launched by Nelson Mandela after that about 75000 children were paralyzed by wild polio.  The disease has no cure, but the vaccine offers lifelong immunization.

Following the immunization program, the World Health Organization confirmed on August 24th, 2020 that Africa defeated the wild poliovirus which typically affects children under the age of five and can lead to paralysis and even death.

An opera company performed for an audience of plants

After months of lockdown, Barcelona’s Gran Teatre del Liceu opera house reopened its doors and performed its first concert for an audience of houseplants.

Conceptual artist Eugenie Ampudia told the Associated press that he was inspired by nature during the pandemic. ‘I heard many birds singing,’ he said. ‘And the plants in my garden and outside growing faster. And, without a doubt, I thought that maybe I could now relate in a much intimate way with people and nature.’

The plants were donated to 2292 healthcare workers accompanied by a certificate from the artist. 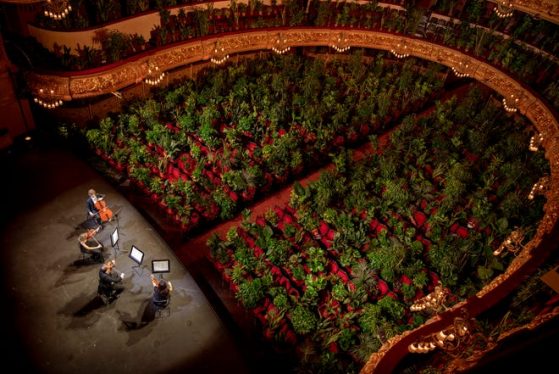