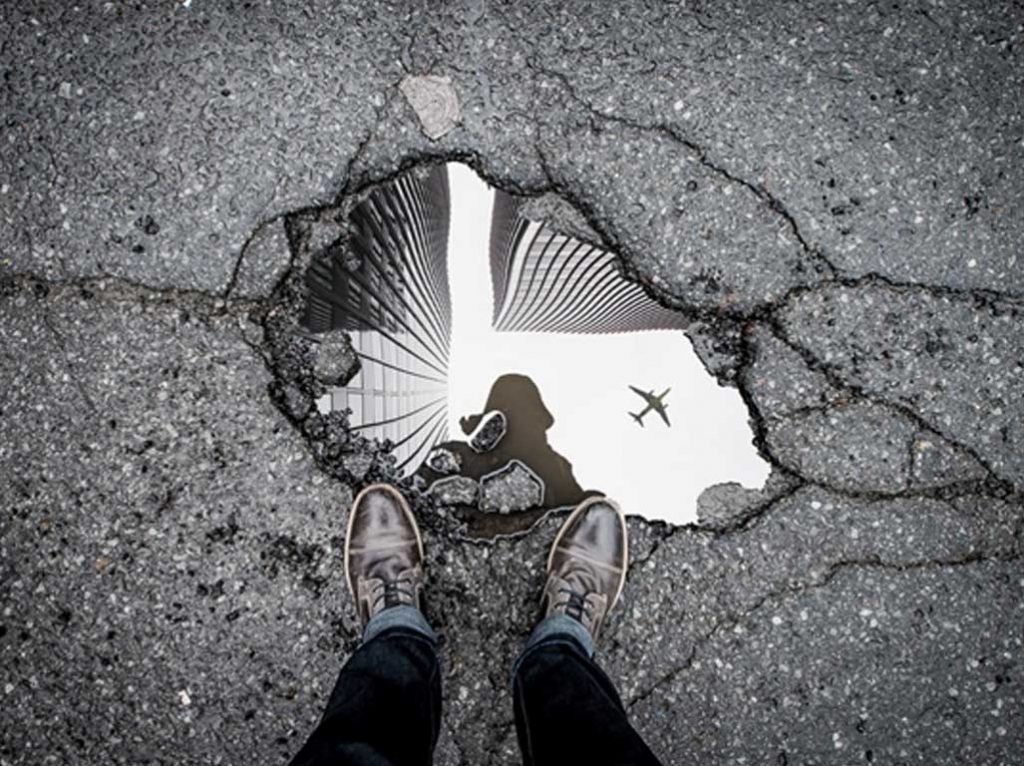 This is why you should learn to reflect.

I remember when I was trying to improve my English. It used to be confusing how many words I didn’t understand when I watched American movies, read a book, or tried to understand song lyrics.

I asked myself a question: “What can I do to expand my vocabulary?”

I answered, “maybe I should write down four new words every day and memorize them.” I did that for a while but at a certain point, I realized that it was not working. That was because I didn’t always go back to the words I wrote in my notebook. Also, I couldn’t take my notebook everywhere.

I asked again “What should I do exactly in order to keep those new words in my memory?”

And I answered, “well I think I should write them on post-it notes then stick them on the wall of my room, which I will inevitably see every time I wake up and change my clothes.”

The reason I’m writing all this isn’t to tell you about how I or you can expand language vocabulary, but I realized that this reflection that some of us do in order to progress is of great importance.
Some of us do it naturally, while others acquire it with time.

It is like the methodology of science. You make the hypothesis then test it. You walk on life until you stumble on a flaw, you pause, you fix it, then you continue walking until you hit the next flaw.
I think it is a great technique that many of us lack. Especially those who constantly look for validation, advice, and recommendations from outside sources rather than work on themselves.

Relating to your self-reflection and introverted thinking will not always give you the right direction. Sometimes you will try things and realize that they don’t work. However, That is progress nonetheless. 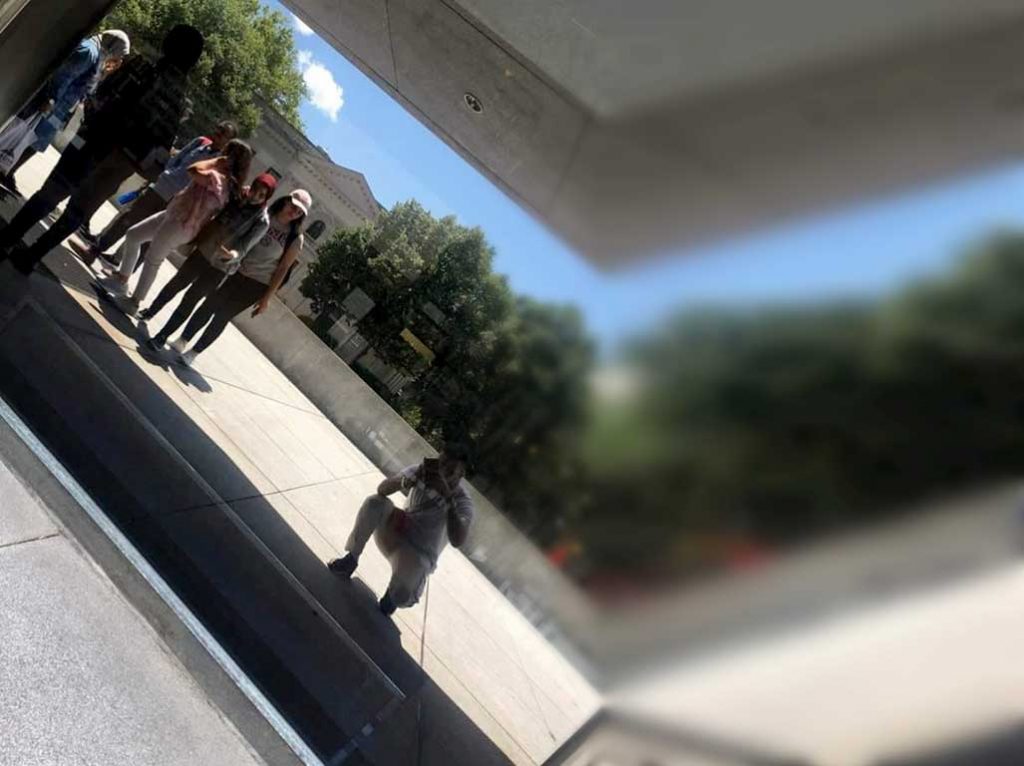