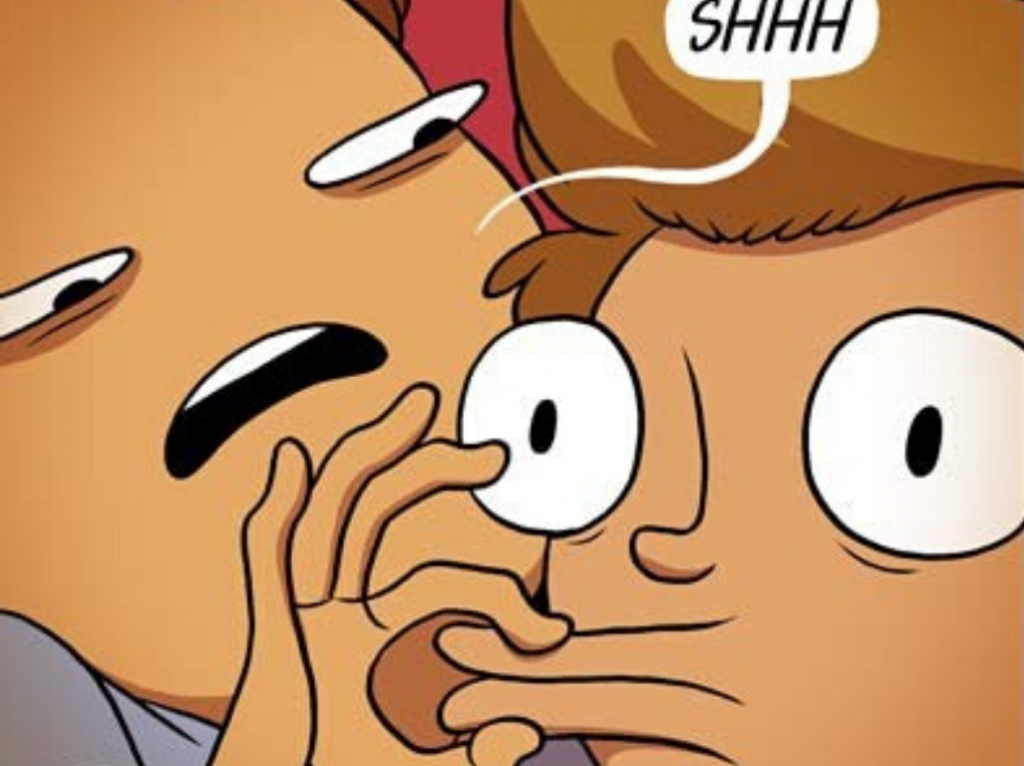 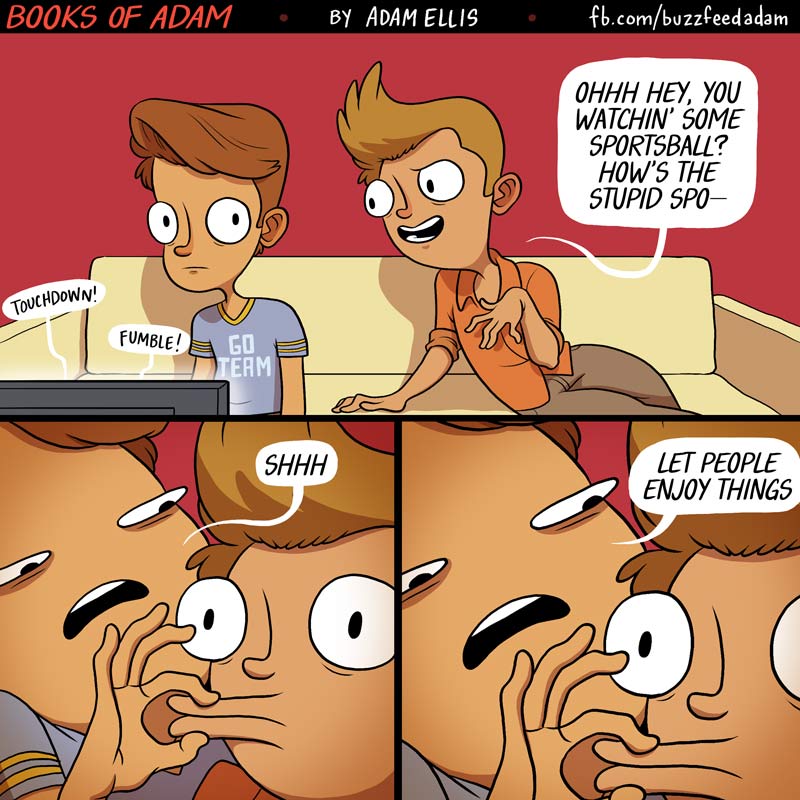 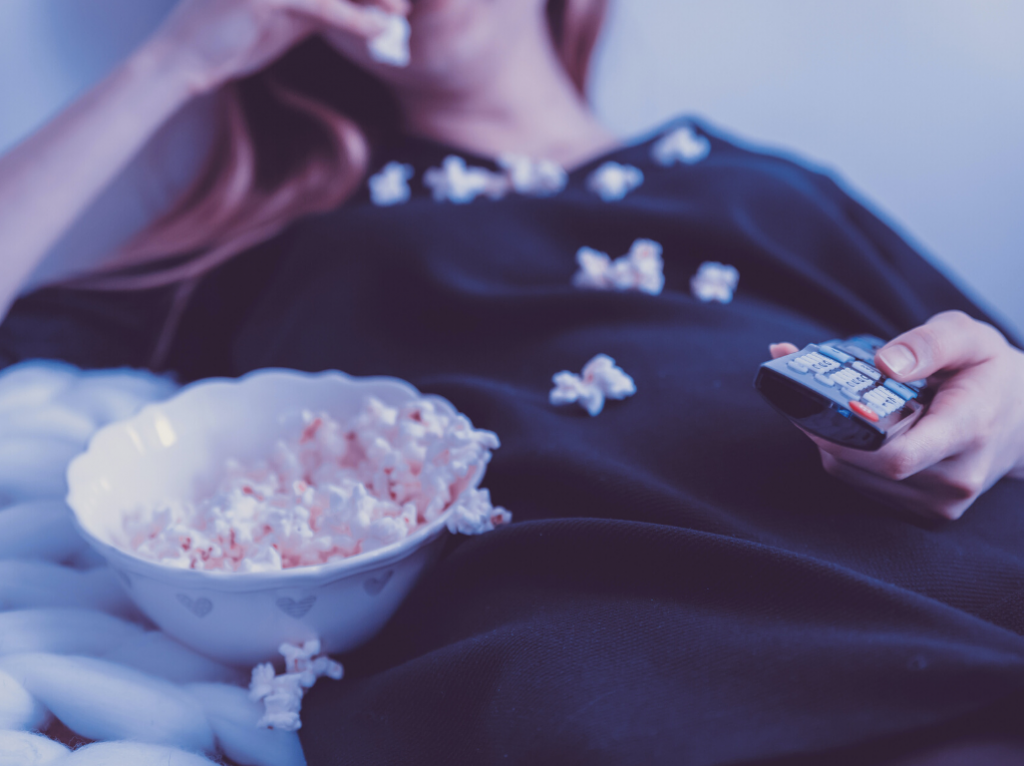 Five Psychological Thrillers to Watch During Quarantine (or any time)

Ever since the public health practices have been ordered due to COVID-19, people are afraid of getting bored and tired of staying days, weeks or even months at home. Either in total quarantine or in partial confinement, there is always time to kill. Time to spend doing things you like, and not necessarily being productive.

While many people decide to learn new skills, take online courses or read books, others just decide to rest from work and school, take endless naps or catch up with TV shows and movies. If you fit in the latter category, this article is for you! Especially if you like psychological thrillers. If you do not know what a psychological thriller is, let me explain that to you briefly. It is either a book or a movie. It has a thrilling and suspenseful storyline with a psychological narrative.

In general, a psychological thriller explores the mental states of its characters. Meaning it emphasises on their perception of life, their psyche, their thoughts and struggles to grasp reality.

Why should you watch psychological thrillers?

Simply because the plot provides the viewers with an unusual perception of  psychological issues or phenomena, and how they are experienced by people who are not ourselves. These five psychological thrillers I have selected, provide a certain insight into various mental conditions. Real mental conditions that have been and are experienced by real people. 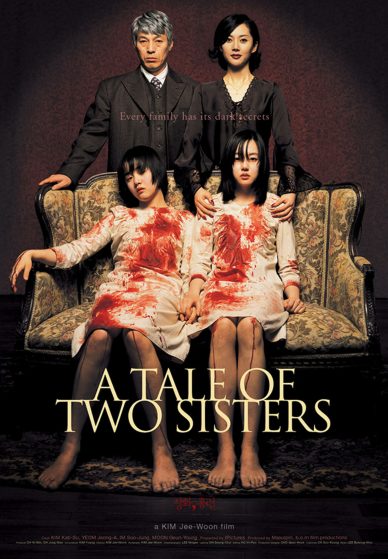 A Tale Of Two Sisters, directed by Kim Jee-woon, is a South Korean psychological thriller. It is inspired by a folktale from the Joseon Dynasty called Janghwa Hongryeon meaning “Rose Flower, Red Lotus”. The protagonist of this movie is Su-mi, a teenage girl who recently got home from a mental health institution. The plot follows Su-mi looking after her younger sister, Su-yeon, and the tension in their relationship with their supposedly evil stepmother and the ghosts haunting their house. It would be quite confusing, but you will understand the movie once you reach the plot twist. A Tale of Two Sisters deals with the themes of grief, sisterhood, dissociative personality disorder, and family.

Directed by Carlo Mirabell-Davis, Swallow is an American psychological thriller about a newly married couple. As the plot progresses, Hunter, the wife, gets pregnant and starts some new bizarre habits of swallowing unusual objects. These habits come to raise the tension between her, her husband and her in-laws as they try to insensitively control her and her behaviour. Swallow explores the themes of eating disorders (particularly pica) and their relation to traumatic experiences. As well as a slight critic of social class differences. 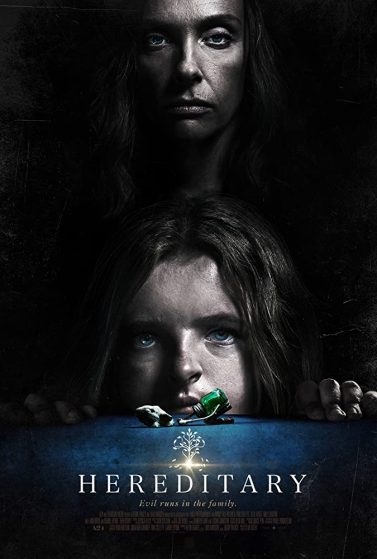 Directed by Ari Aster, Hereditary follows the life of the Graham Family. After the death of Ellen, Annie’s mother, weird and intriguing events start to happen. Annie begins to discover the cryptic and terrifying secrets of her family’s ancestry. Despite some of the graphic scenes, Hereditary offers a complex exploration of grief, guilt and how they affect human relationships as well as an ambiguous exploration of transgenerational trauma. Along with an adaptation of the story of King Paimon.

Midsommar is another psychological thriller with a pinch of horror and pagan traditions by Ari Aster. After the death of Dani’s parents, she travels to Sweden to attend a pagan summer festival with a group of friends including her boyfriend, Christian. Once there, the festivities begin… accompanied by uncanny rituals and eerie events which lead to a twisted ending. Despite being set in an even place and in broad daylight, Midsommar presents a terrific exploration of grief, complicated relationships, trauma as well as an interesting portrayal of mental illness.

Directed by Daniel Goldhaber, Cam tells the story of Alice Ackerman, a camgirl who is obsessed with her rank in the site she is in. Everything goes well for Alice until she loses access to her account, and she realises that a clone of her is still broadcasting from the same room she is in. Alice loses her sanity and becomes ready to do anything to regain her account and her rank. Cam might be trivial for some, but it is deeper than what it seems. It explores the anxieties associated with social media superficiality, the intricacies of identity theft and the damages that are caused by internet addiction. 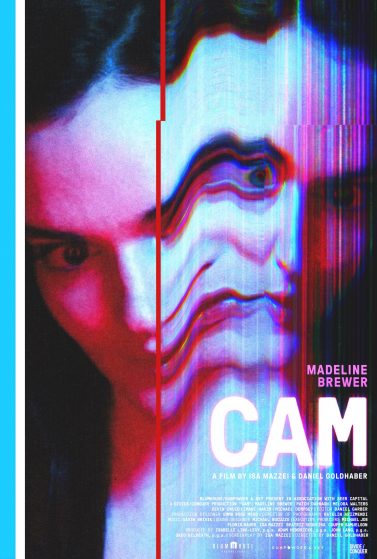 These are only five psychological thrillers among many. Each one provides us with different themes and representations of human experiences from perspectives. I believe psychological thrillers are essential in the world of cinema as well as in that of literature. They channel conditions we have not lived, and provide us at least with a certain understanding of the said condition and how it affects human beings. They can also serve as awareness as to understand the struggles caused by some psychological conditions, and that, I believe, contributes in removing stigma from human conditions, especially mental illnesses, that are considered trivial and taboo.

True Crime: Why Is It so Popular?

True Crime: Why Is It so Popular?

“Extremely Wicked, Shockingly Evil and Vile”, “Evil Genius” and “Making a Murderer” are just three titles out of a long list of famous true-crime based works that have garnered worldwide popularity in the last few years. It is a recent trend that continues to spread as more real stories get picked up for production. You would think themes such as gruesome murders and gore would turn off a massive audience rather than attract it. The question, therefore, is why is true crime so popular? What is so captivating about True Crime that we just cannot get enough of?

Interest in unsolved crimes, grisly massacres, and cruel murders is not recent. Statistics show that shows and books depicting real-life crimes in precise, grim details have always had better ratings and performances than other works. However, it does not compare to the interest it gained recently. “Making a Murderer”, previously mentioned, for example, was watched by 19.3 million people in the US alone, just 35 days after its debut. This soaring popularity is due to a number of reasons.

One of the main reasons is curiosity.

As human beings, we are more inclined to search for things that do not seem to make sense, in order to understand them a little better. True crime lets us dive into the darker aspects of our nature, but within a safe distance as psychologist Dr. Meg Arrol explains. Watching hours of footage of Ted Bundy’s interviews with the police and confessions of notorious serial killers as they explain their motives gives us that peek into our wicked side but without experiencing it ourselves.

Challenge is the second reason, closely related to curiosity.

People like Jeffrey Dahmer and Charles Manson are terrifyingly mysterious. That makes us focused on deciphering what could have gone terribly wrong in their brains to resort to gruesome, merciless murders. The intricacies of unsolved crimes and serial killings are simply intriguing. It is also what pushes people to sit through entire productions dedicated to true crime for a chance of comprehension.

A third reason that compliments the first two is fear.

Statistics have shown that fear of crime overlaps crime itself. Thus, we conclude that fear does not deter us from watching those shows. It is rather a primary factor of why we tune in to them in the first place. Scott Bon, a criminology professor explained the attraction to true crime by saying: “It [true crime] allows us to experience fear and horror in a controlled environment where the threat is exciting but not real.” It is the recognition of safety that prompts us to watch and forces us to continue watching, even when horrifying scenes are playing.

True crime has massively infiltrated popular culture because of the large audience it accumulated in recent years. The primary factors that prevent us from turning the other way when another real-crime show is out are not conclusive, but sheer curiosity, challenge and fear are notable examples.