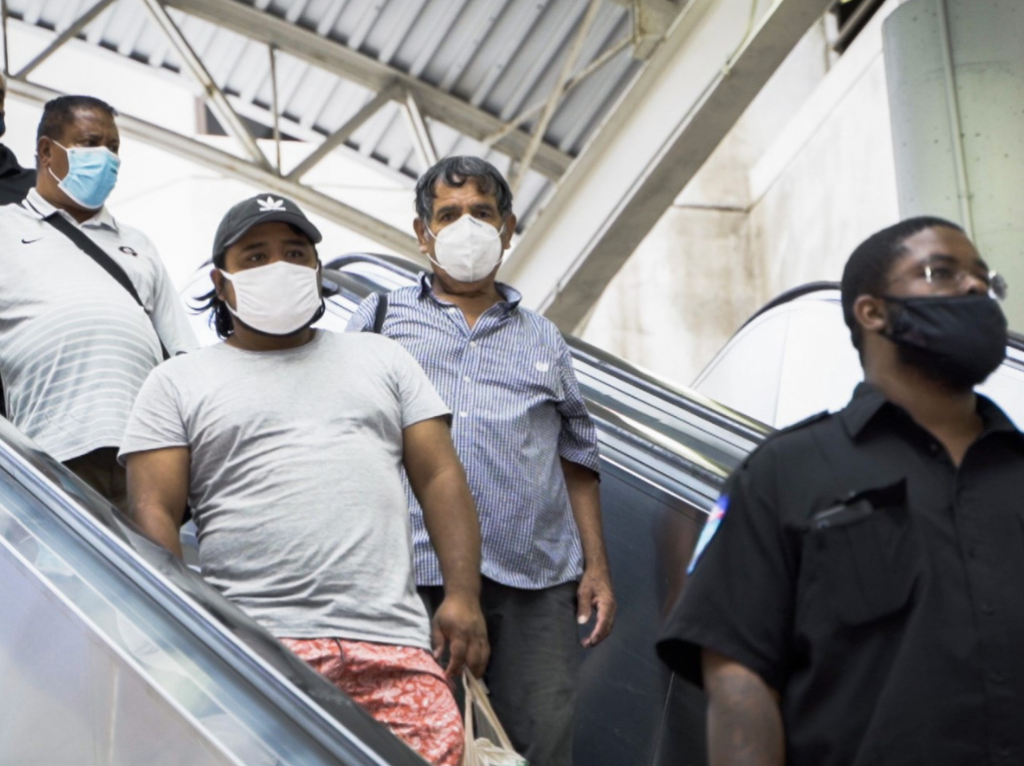 President Donald Trump and Joe Biden faced each other yesterday for the second and final debate at Nashville before the US elections 2020 on Tuesday, November 3rd. Unlike the first debate, the second one was far soberer and controlled.

Both candidates had their microphones muted right after they use their two minutes to respond. The advantage of this is as the moderator Kristen Welker referred to when, viewers will the chance to listen to what each candidate has to say.

First and probably the most controversial subject that NBC Kristen Welker asked was about Covid-19, and what each side would do about this global pandemic if they take over the lead of the unites states, especially since around 60,000 new coronavirus cases a day are being reported across the US, up from around 50,000 a day at the start of October, according to the Covid Tracking Project.

Amid this lethal pandemic, watching the candidates accusing each other of incompetency is not going to make any progress as everyone is desperately waiting for a solution between closing down everything to avoid the spread of the virus or opening up everything so that people can put food on their table, and businesses don’t crash.

When asked about what he will do, president Trump broadly said that the mortality rate has decreased and there is a vaccine coming “soon”. The former vice president Joe Biden said that President Trump can not be trusted because in the early months of 2020, he had said that the virus will be gone by the summer and 200 000 Americans died so far because he is not competent, to which President Trump replied by saying that the way Joe Biden ran H1N1 in the Obama administration was a total disaster, and that if he was in office 700 000 would be dead.