Do Lobsters Mate for Life like Phoebe Made Us Believe? 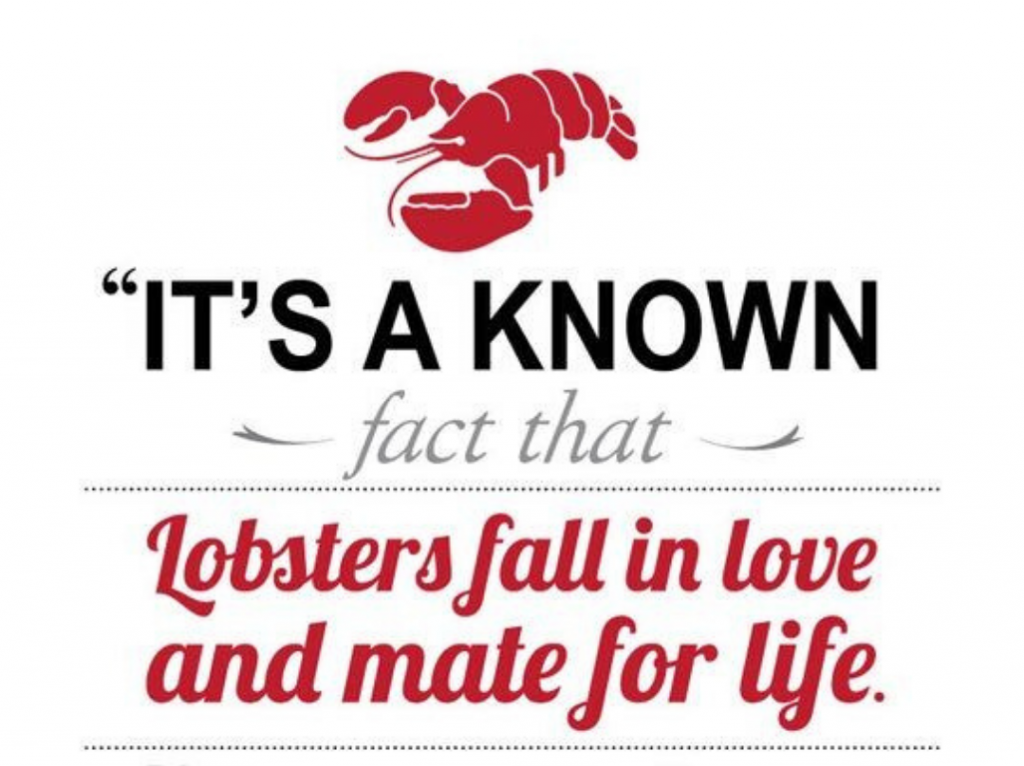 “Come on, you guys. It’s a known fact that lobsters fall in love and mate for life. You know what, you can actually see old lobster couples walkin’ around their tank, ya know, holding claws!”

“Friends” fans have lived under the impression that lobsters pair for life, thanks to a famous comment from Phoebe Buffay in season two. Unfortunately,  and according to science, a he-lobster doesn’t mate only with one she-lobster for his whole life! If you want to know a new feature about a new animal, keep on reading this article!

While plenty of animals practice long-term monogamy, lobsters are not among them. “Lobsters, by nature, are not monogamous and do not pair for life,” Curt Brown, Ready Seafood’s in-house marine biologist, said. Instead of cohabiting for life, a dominant male lobster cohabits with a bunch of females lobsters. Can you believe it! He mates with each female one at a time, that lasts a week or two.

In order to mate, the female lobster must first shed her hard shell. This makes her especially vulnerable to predation. Thusly,  the female must move in with the male so he can protect her while she is more exposed. However, lobster males do not always want to share their man caves with a lady. The female must resort to seduction to coax her way into the male’s sanctum.  The female goes to the entrance of the male’s shelter and wafts urine into his home. The urine contains pheromones that act as a drug to seduce the male and get him to let her into his home, he becomes after that less aggressive.

Once allowed into the male’s den, the female sheds her shell. The pair will mate for up to two weeks until the female’s shell hardens. Once her shell is completely re-formed, she moves out of the male’s home and moves on with her life; carrying fertilized eggs. In case she is not happy, because the male did not provide enough sperm to fully fertilize all of her eggs, she leaves before her new shell finishes forming to find and mate with another male or maybe males until she collects enough sperm. But even then her eggs might not be fertilized, because the female decides when conditions are just right. She may store live sperm in her body for two years before using them to fertilize her eggs.

After she moves out, there is a new female lined up and ready to seduce the dominant male. We call this type of mating “serial monogamy”.

In the end, if one of you readers call their partner a lobster because they are so much in love and want their lovers for a lifetime, we truly advise you not to do that anymore.