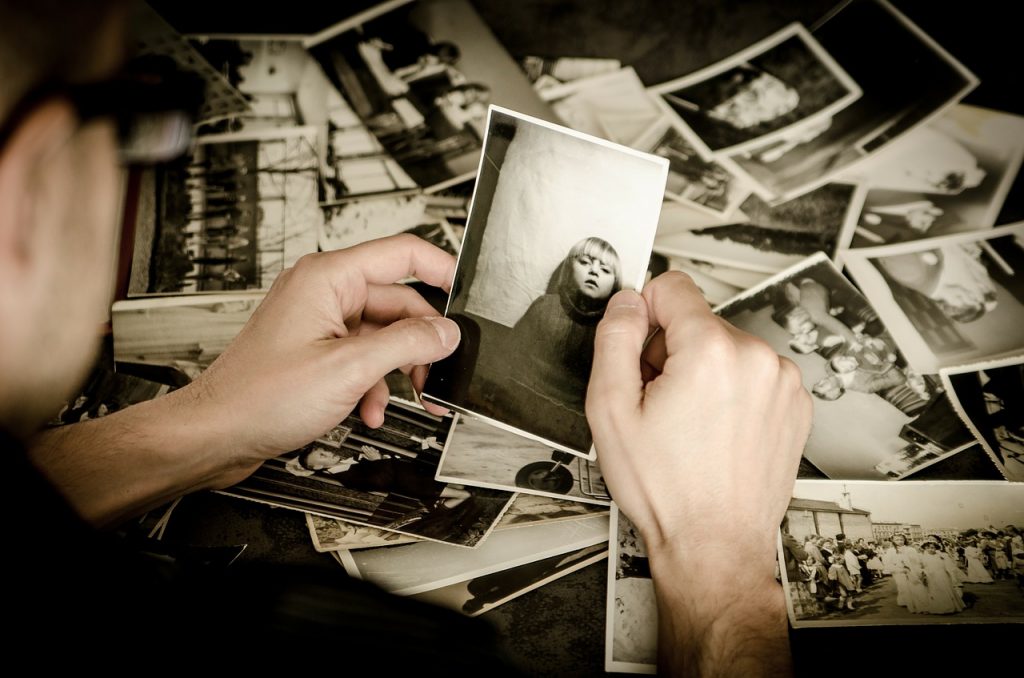 It was so hard to miss.

How he stared at the Polaroid pictures in his hands for so long, seeming lost in each one of them. The way his eyes softened, allowing a nostalgic heart-melting smile to take over his features. I’ve never seen that look on him before, and I thought I knew all about him by now.

It was a moment when the pictures in his hands were slowly coming to life, one after the other. One look at his eyes and I could see it all. For once, I could see right through him. His dreams, hopes, and memories were laying there in the open, every truth untold and every broken promise. Stories of bright summer days and long starry nights spent on the run from a cruel reality that threatened to put an end to everything magical discovered by two wandering souls; his and hers. I felt his agony as it seeped through the cracks of every wall he took cover under over the years and watched his old wounds as they bled all over again. And then I saw her name.

It was written in bold letters all over his scarred heart, engraved so deep and pulsing with every beat. It was so hard to miss indeed. And so I knew. They say no man ever forgets his first love. I witnessed that. It was her all along and nothing could ever change that for him. Not even after all these years.