How Campaign Ads Are Designed on Social Media 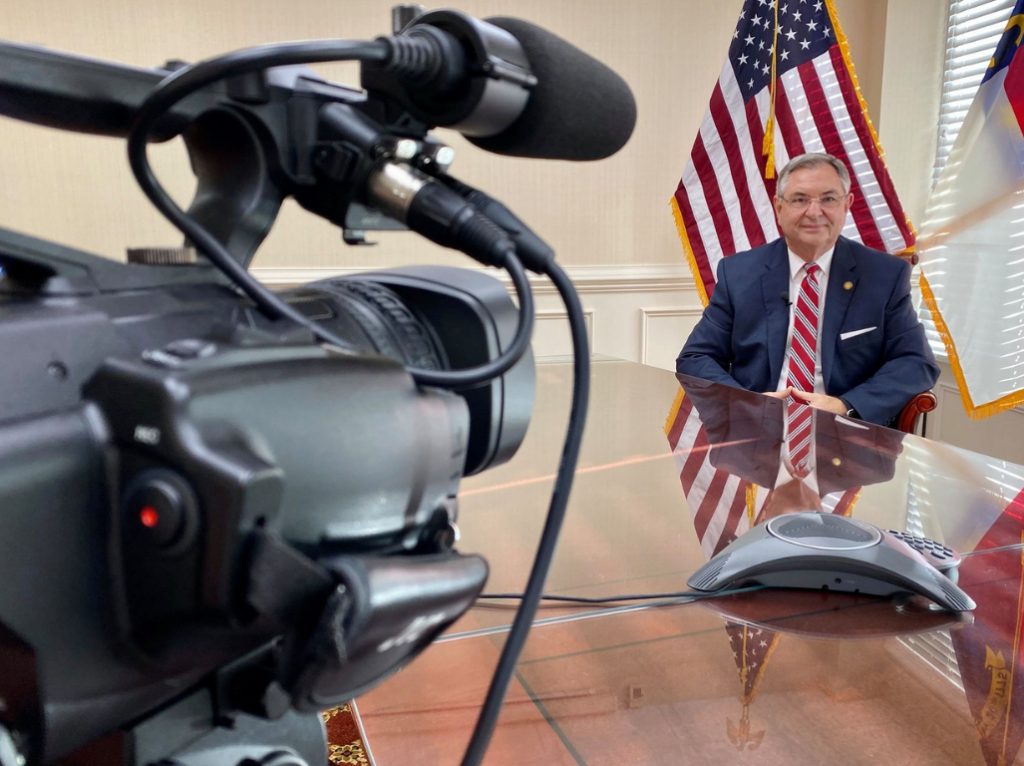 The way campaign advertisements work has changed over the years, especially due to an increase in Social Media users. However, when we look back at the past campaigns of the presidential elections in the US, the content is pretty much still the same, especially when we consider the fact that those ads are always made to provoke certain emotions.

Social Media provides more tools to target audience in comparison with TV, let alone the fact that it’s also cheaper. Campaigners today make use of those tools to target a particular audience with “A call to action” messages in form of slogans to show up at the poll cites and vote for their candidate, but are those messages designed randomly?

According to “Psychology Today”, peer-reviewed research shows that conservatives are generally more sensitive to threat and danger. In August 2020, the Trump’s campaign released a video titled “Don’t let them ruin America” and exhibiting riots breaking out in the street while Biden and the Democrats calling the latter “Peaceful Protest”. This ad provokes fear and sends a clear message to the view that the radical left ideology is taking over America to hell, and that people should vote for Trump in order to save the country from falling apart.

In a similar fashion, campaigners often select music and images very carefully to invoke multiple emotions in certain demographics. Fear is not the only emotion that advertisers use to promote their cause, Ronald Reagan’s reelection campaign in 1984 released an ad called “Morning America” using images that depict family and economical prosperity to provoke positive feeling which sends a message that “Everything is going well under the leadership of Ronald Reagan”, even though neither the economy nor the poll numbers that he had were as good as the ad suggested. Either way, the strategy of the campaign ad is to send a message of “Hope”.

Given that advertising has become more sophisticated over years, it’s worth noting that there are no limits to how much money one can spend on advertising to reach more people, and whether someone is running for town council or running for president, advertising is always paid for by the candidates or third groups. Neither TV nor Social Media companies provide free space for ads. As the editor-in-chief of Experience, Joanna Weiss said

“There is no state TV that provides any free space for ads. Some ads are paid for by the campaigns themselves. Some ads are paid for by third-party groups, that includes these political action committees known as super packs, they are set up to support a candidate or a cause, but they’re not run by the campaign, they’re not supposed to coordinate with the campaign, they don’t have the same fundraising restrictions as a campaign, and they pour a lot of money into advertising as well.”