How Much Should You Get Paid? 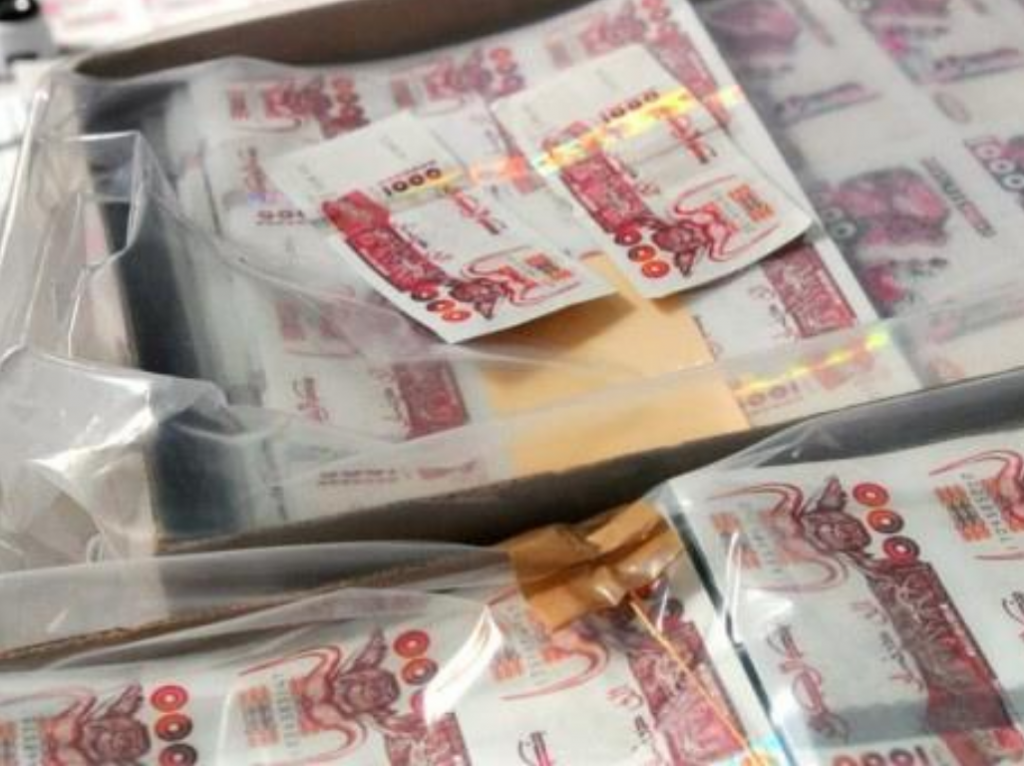 The economy of a society is built upon the exchange of goods and services among the populace. No one person could ever be self-sufficient without being at a massive disadvantage due to economies of scale and benefits of specialization. Therefore, goods and services must be exchanged for a monetary equivalent. The question encountered at this point is what standard defines a fair monetary equivalent? How do we quantify what a person’s work is worth?

This issue has been debated by economists and philosophers such as Adam Smith and Jean Jacques Rousseau for centuries ever since the enlightenment. Many ideas have emerged in hopes of identifying a standard that justifies quantifying the product of human labor. Most of these fall within two overarching perspectives that will be discussed ahead.

The Labour Theory of Value:

The first theory that attempts to explain the value of human labour is known as The Labour Theory of value. This theory postulates an objective inherent value to the result of work emerging from the resources and effort spent creating that product or service. This concept seems very intuitive to us as it appeals to our moral sense of justice. But practically it is very difficult to quantify human effort. Is it the physical suffering the worker endures in the process of working? Or is it the time spent working that should be rewarded? Or both? If so, then what about occupations that do not require physical effort directly but instead strain the worker’s mental health causing them stress? And if this is the standard for how work should be rewarded then what about the different levels of endurance people have and their own personal skills?

It is evident that such theory, although idealistic, is not very practical. The alternative theory, however, tackles this issue from a different perspective: that of the consumer of the service or product rather than the workers themselves.

The Subjective Theory of Value:

This theory is known as The Subjective theory of value. It states that the product of human endeavors, be it physical or otherwise, has no inherent value. Its monetary equivalent, therefore, is a result of supply and demand. According to this view a loaf of bread would be worth millions if people are willing to pay that price, but it would be worth nothing if they refuse to buy it regardless of how much effort was put into making it. This seems unfair from the worker’s perspective but from the consumer’s perspective it seems fair to pay a price that matches the benefits received from the product rather than the effort spent making it. This theory also assumes that efforts and needs are reflected in the value of a product indirectly by affecting supply and demand.

Practically, both of these perspectives have their flaws and merits. The Labour theory of value is somehow more just and egalitarian but it would also impair innovation and demotivate efficiency. If work is rewarded by mere suffering, then it would be advantageous to simply prolong and amplify it. Another significant issue is, again, not being able to quantify effort. While the Subjective theory of value, gives the choice to the consumer to quantify the value of a product according to their own needs. But a pure free market could lead to abusing people’s needs for quick profit as it had already occurred in the healthcare sector in the United States.

It is simple to notice how the earlier view is broadly supported by socialists while the latter is supported by capitalists. But the divide is far from ideal as both systems in practice recognize both perspectives depending on the occupation. We will discuss the free market perspective as it has been the dominant world ideology since the collapse of the USSR. In a free market, the laws of supply and demand reign supreme but one major exception is the government. Government jobs such as education, healthcare, security, and so on fill many essential needs of the public. However, they are not quantifiable by supply and demand at least not without some severe inequalities. So now we get back full circle: How do we quantify the value of work in these professions?

Here in Algeria, this issue had kept cropping up for decades. It has led to a proliferation of private education and healthcare jobs as a result of governmental employees escaping the fact that their wages are at the mercy of politicians and public sympathy. We need to find a way to value their work properly?

As a people we agree that many governmental occupations should pay more but a system based upon simple subjective popular opinion is unsustainable. We either need to find a mechanism to quantify their effort, if such a mechanism is even possible, and risk creating a system that promotes inefficiency. We could also surrender many of those sectors to the free market and give up on our nation’s long standing socialist policies and risk extreme inequality that would ripple across our entire society. Or we could find an objective market force that would indirectly govern their wages without directly giving up complete control to the free market.

This purpose behind this article is not to find a solution to this issue but to acknowledge its existence in the first place. It is easy to demand increased wages over and over again as a futile attempt to keep up with an ever rising cost of living. But it is not a sustainable strategy and will always keep the massive governmental institutions at the edge of a blade, only emerging to demand their rights when the blade cuts deep enough. A public sector that has neither an incentive to become more efficient nor any means to ensure a proper living for its workers would keep dragging down the economy of the entire country down with it. This might not be the most cheerful of conclusions but this is a conversation we need to have if we are to move ahead.