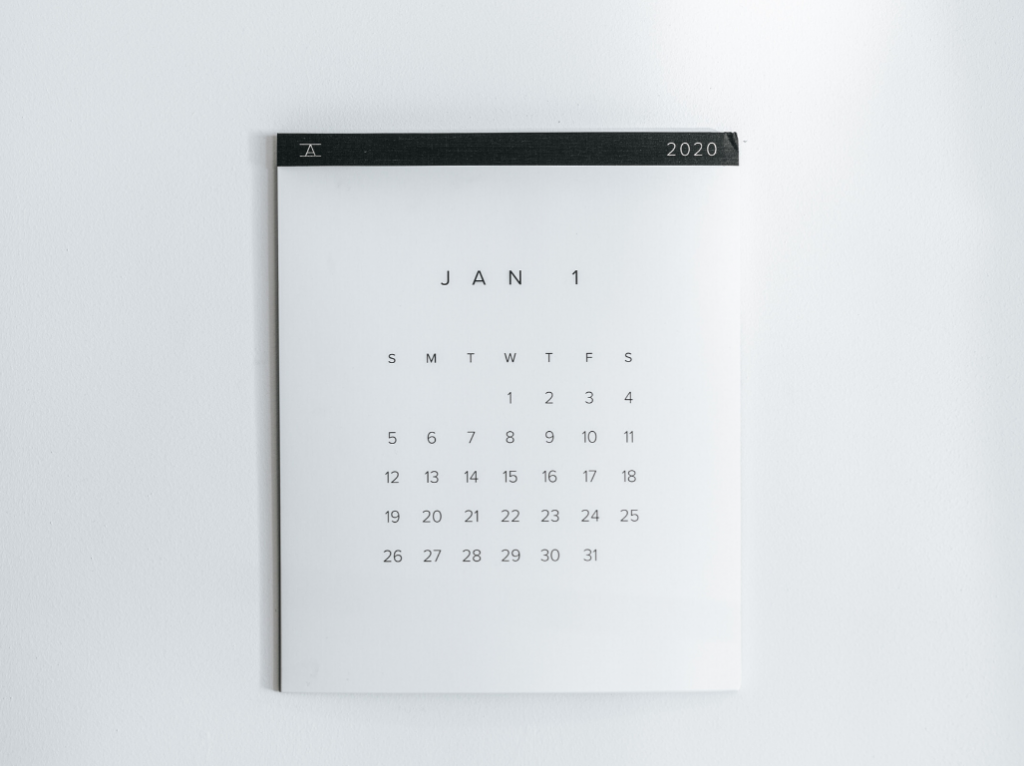 It was just another day. I am standing on the bus, and hanging to the yellow bars from where hands rest are dangling left and right following the bus’ movements as it passed its lane around the city. I gazed upon the passengers beside me and thought of the following.

A man of about 30 rested his head on those yellow bars spreading all over the bus. Another man looks like he is going home from work. He had the night shift which probably suggests why he is half asleep. A pleasantly looking girl of about my age just got out of class, she was listening to music, I know this because we got on the bus together. She seems uneasy and thoughtful, grabbing the yellow bar maybe she can’t wait to get her driver’s licence.

Another man, also sitting with his briefcase on his lap, is probably ditching work. He is observing the moving landscape with a fixed gaze. He might get in trouble for leaving work but he has been in the same job for three years and he thought about quitting several times, this may be the one.

In the same row of seats, a woman next to him was facing the side. Observing the passing view outside the bus with an oddly coloured piece of fabric. She sneezed on him, though trying to cover her nose with that piece of fabric. She wore a scarf on that hot day which suggested that she may have the flu. It was just another day for her, well, not really for she was sick. Working at a children daycare means catching all the sneezing kid’s germs, but it pays the bills and she looked like she really does love children.

The man who she may have infected with the flu clears his throat. He wonders if it is possible to catch the flu that quickly? He will google that later anyway. He doesn’t want to get sick, because this afternoon he is having lunch with his cousin. His cousin is bringing several friends, women too, and he is hoping one of them will be cute. Maybe today will not be just another day, maybe today is the beginning of something.

Decade-Old relationships all have a modest beginning, a single day, a single moment. It’s just another day for most of us, but somewhere out there, someone is going to meet a random person, or make a new friend, or eventually turn into the love of their life.

It is not just another day for them, but that day became something so much more, a date they will always celebrate and cherish. And that day was good for the man who was sneezed on by the random woman on the bus because at the last second his cousin had to cancel the planned lunch and he was not able to make it. But one of his party was not informed of the cancelling, he forgot to tell her, and she has already arrived at the restaurant when her phone rang. She thought that as long as she took the trouble to get there, she may as well get in and have lunch. Besides, she noticed someone sitting in their usual table.

The man who was sitting noticed her and deduced as she drew nearer that she is part of his cousin’s party. He greeted her politely and asked whether she was among his cousin’s party which he was meant to meet, they both knew he was making small talk, yet she answered yes and welcomed him with a smile, and away they sat. They laughed and shared a wonderful afternoon together.

Accidently, they were having their first date on the first day they met each other. But, that day was not their day. They saw each other for a few more times, and consequently, they begin to lose interest in one another. Their personalities showed signs of incompatibility. He responded to her calls and messages less often. She was old enough to get the hint and not feel sorry for herself. She moved on with her life swiftly.

It was not their day. In fact, it was hers, do you remember the lady on the bus who had the flu? yes, that’s the one. Well, it was her day. Because of her flu, she decided to stay at home for the night while her friend who lives with her was having a gathering of friends. She was very annoyed with the clutter of people while she was not on her best day, not just yet. The girl caught the eye of one of the gusts, he asked the friend about her.

A couple of weeks later they saw each other again when that friend invited them both out. From that point on, everything moved swiftly. After some social media chats, they had their first official date. They had no idea that a lifelong relationship began when she was sick in her home and he put his eyes on her, for the first time. Because that day was just another day, for the other friend who was also at the party, but he was checking the fridge for something to eat. It was just another day for the third friend who was arriving late to the gathering, and just another day for the friends who chose not to attend the gathering at all, along with millions around the world. But for a girl and that boy, everything aligned to make their casual meeting their special day.

I just another day for you, but not for someone else out there. But, don’t be discouraged, bare with me. There are tens of thousands of normal days we go through and only one special day. So possibly, in five years time, or in seven months, perhaps in just a week, it will be your day, and not someone else’s. But for now, it is just another day.