Retrospecting on Globalization amid the Covid-19 Pandemic 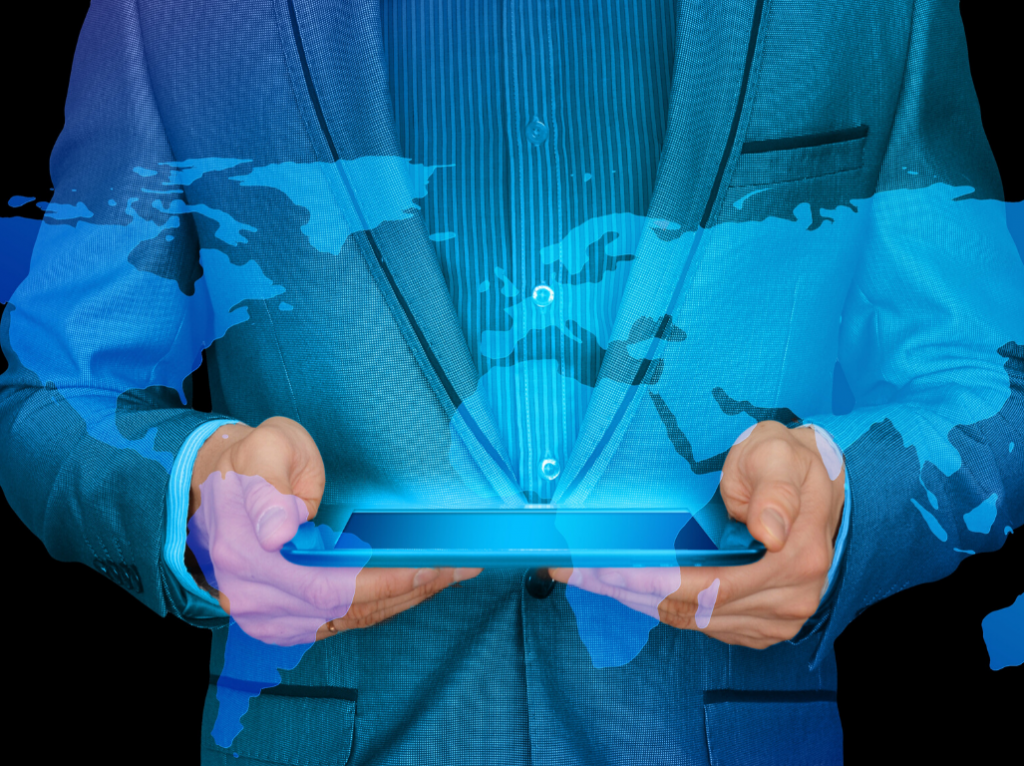 Anthropologists were able to trace the roots of early human society to roaming bands of hunter-gatherers living off the land [1]. This lifestyle suddenly changed with the innovation of agriculture [2]. It provided a surplus of food that allowed members of the group to specialize in roles not directly linked to obtaining food. Many of these new specialized roles were aimed towards the production of goods, such as baking, smithing, woodworking, jewelry crafting, leatherworking, and so on. But other roles such as bureaucrats, religious figures, and guards were a result of the gathering of large numbers of people forming the first cities. These are the roots of the three economic sectors we know today: agriculture, industry, and services.

Human society evolved through the centuries in countless aspects but the specialization of labor brought by agriculture is arguably the most significant turning point in human history. Many anthropologists argue that the innovation of agriculture created the concept of civilization [3]. The main reason behind the massive impact of specialization of labour is fairly simple. It is the fact that two individuals, each perfecting a specific trade then exchanging the goods they produce with one another, creates significantly more benefit to both parties than if each one had created both types of goods. This simple idea was then applied on an international scale creating what we know today as globalization.

Globalization in an economical context with the idea that each nation specializes in a specific set of products while obtaining the rest of its necessities through international trade. A prominent example is how China focused on creating cheap electronics while Germany was able to master the art of creating manufacturing infrastructure equipment [4].

There is a large array of factors that enabled this new age of globalization. Initially, the industrial revolution minimized the massive share of the labor force employed in agriculture. Industrial automation soon after shifted many industrial workers into the service sector. And this all happened while the productivity of both sectors grew exponentially. This significantly expanded the middle class in most of the world, creating a demand for more specialized goods.

Another factor that aided in the rise of globalization was the relative peace in the aftermath of the Second World War and the economic competition during the cold war. Soon, nations began noticing the valuable benefits of globalization and started removing tariffs and embracing international trade. The most notable example of this is the creation of the European Economic Zone that later evolved to the European union.

Finally, an extremely important factor that made global trade possible is the innovation in both logistics and communications. Standardized containers made maritime trade extremely efficient and, therefore, much cheaper. The idea of shipping potatoes across the planet and still making a profit was unimaginable a few centuries ago, yet today it is a sustainable business model.

The impact of globalization on our lives is easily visible. Its efficiency allowed for cheaper products, thus, raising the standard of living worldwide. It also fueled innovation and technological advancement as industries no longer compete with other local manufacturers but are obligated to compete on a global scale if there are no tariffs to protect them.

This new phenomenon has also enabled wide cultural exchange between the different nations of the world. However, in my view, the most significant effect of globalization is preserving global peace. Nations are no longer incentivized to fight but to cooperate with one another. As the dependency between nations makes it in their best interest to avoid conflict.

Unfortunately, globalization does have many negative side effects. The global market had allowed the indirect exploitation of weaker nations as a form of neocolonialism. Companies shifting their production into third world nations had also weakened the power unions once had over their employers, allowing for worker rights infringements. And finally, modern excessive consumerism is having a devastating impact on the environment all over the planet.

This terrible COVID-19 pandemic, we are living through, has revealed the dependency on global trade and how interlinked the world has become. It can even be argued that this modern pandemic can be directly attributed to globalization. Therefore, it is reasonable to assume that many nations might reconsider their stance on globalization in the aftermath of this crisis. Personally, I would argue against abandoning this new economical model. It is true that it has many flaws that should be dealt with, from the unstable stock market, to the power multinational corporations have obtained. But the virtues of Globalization, in my view, outweigh its sins. The comfort of modern society was obtained through further and further specialization of labor and innovation since the dawn of agriculture. As I see it, the next logical step is to embrace and refine globalization and follow the path of greater prosperity rather than regress to the ways of old.

This crisis is an opportunity to discuss and contemplate what globalization has offered us and what it has denied us. It is a discussion that we would see unfold in the years to come. I simply hope that you are properly informed on how we got here.