Separating the Art from the Artist: A Debate 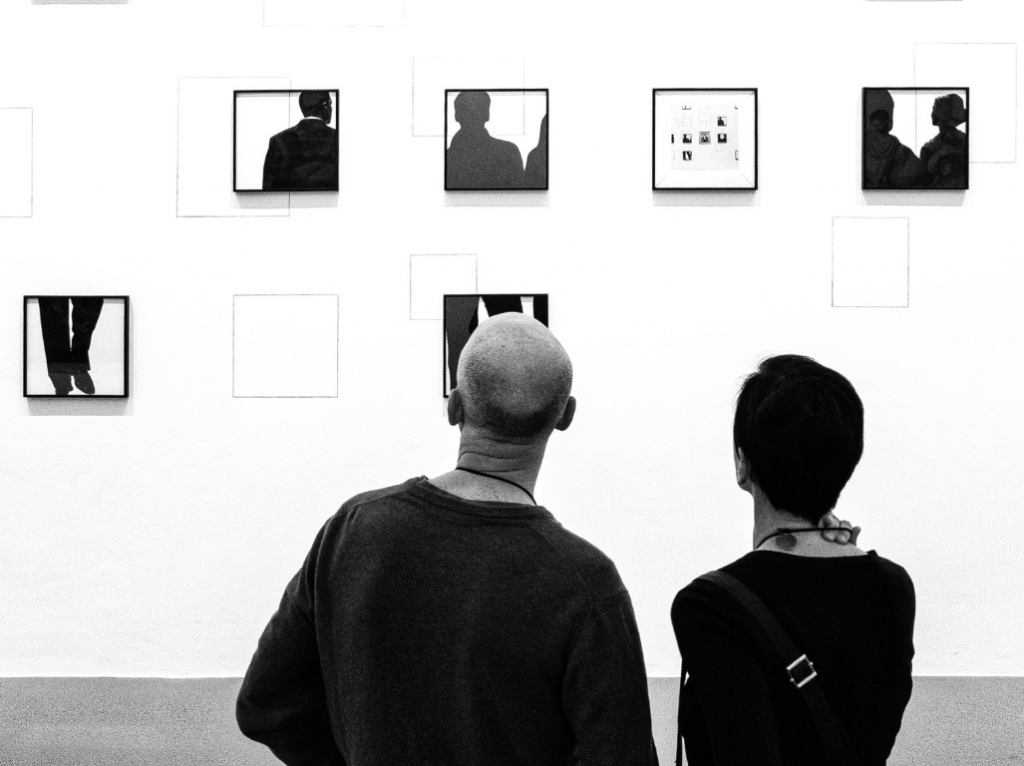 The recent article by a fellow member of Algerian Black Pearl: ‘Is Cancel Culture Canceling Free Speech?’ made the debate over whether you can separate the art from the artist come to mind.

The article briefly mentioned the backlash author J.K Rowling received this summer. A lot of Harry Potter fans took to social media to express their disappointment at Rowling’s transphobic comments, with most agreeing that she had now ruined their love for the series. Buzzfeed asked their community how their relationship with Harry Potter changed following the incident, with the majority of the answers deplorable.

J.K Rowling wasn’t the first person whose art became questionable after a controversy. Roman Polanski and Woody Allen, once considered brilliant movie directors, had their credibility tarnished amid sexual abuse accusations. People were reluctant to show their appreciation for their works. The same thing happened to singers R. Kelly, and XXXTentacion whose music was bitterly received following their controversies — their accusations were sexual misconduct, and domestic abuse respectively. Streaming service Spotify had even stopped promoting, and recommending their music on their platform.

There are many other artists whose works arose the same, repeated question: can you separate the art from the artist?

Many people believe that separating art from the artist is mandatory. The quality of art should not depend on the artist’s character. Once it is out there, it stops belonging to the person who created it. It takes on a life of its own. When this question was asked on Reddit, one user commented: “great art is bigger than the artist who created it.” Meaning people’s interpretations of it should not be held down by external factors, such as the artist’s private life.

Reading up the context of a given piece — a novel, a song, a movie — is favorable. It gives you a contextual insight into the creator’s thoughts when delivering their art. It helps you understand how it came to exist. Though it shouldn’t force you to view it a certain way when consuming it. People react differently; what sparks up emotions in one person doesn’t necessarily mean the same for everybody else.  And so: the art should not be boycotted if the artist is. In her essay, philosophy professor Jenna Thompson concluded: “We should expose the wrongdoing of artists and but we should not be prevented from admiring their works.”

It is not possible to consider art a piece of its own, without thinking of the person who created it. Even if subtly, it will always hold undertones of its creator. This is what the opposing argument is. One cannot orchestrate an entire body of work without peppering smudges of their personality into it. It is impossible to be entirely unbiased. As one Twitter user explained it: “the work an artist creates is directly tied to their morals as a human being; one’s work and one’s values are not separate.”

Keeping an artist’s terrible character in mind will undoubtedly reflect how you consume their work. And if the artist is a terrible person, then there is no reason to give them a platform for more harm. The backlash against J.K Rowling was justified as such. The fact that she is still actively profiting from Harry Potter should be an incentive to stop supporting her work. Fans, since then, opted out of the series’ merchandise.

Their general consensus is: art does not function as a redeemable quality. People should not be excused because the art they are making is good.

There is a third view of this debate, however. One that does not lean too far into either side.

A suggestion that separating the art from the artist should be done case-by-case. The artist should be censored (and boycotted) if their art directly causes harm. If their art is an expression of their beliefs, then their work as a whole should be rejected. Take Pablo Picasso for example. Considering his misogyny, his paintings of women become difficult to separate from his identity. His art directly correlates with his beliefs, and so should not be glorified. The key, therefore, is to be critical.

Sometimes, the debate even becomes futile if the artist is dead. Some people believe that since the artist is no longer benefiting from the engagement, then it is safe to consume it. Financial support is important. If you are not boosting this horrible person’s income, separating the art from the artist becomes relatively easy.

At the end of the day, art is expression. It all comes down to your own perception of it. How you individually react to its context, and the artist’s biography; whether their values represent yours or not.