Why is Social Reform so Difficult to Achieve? 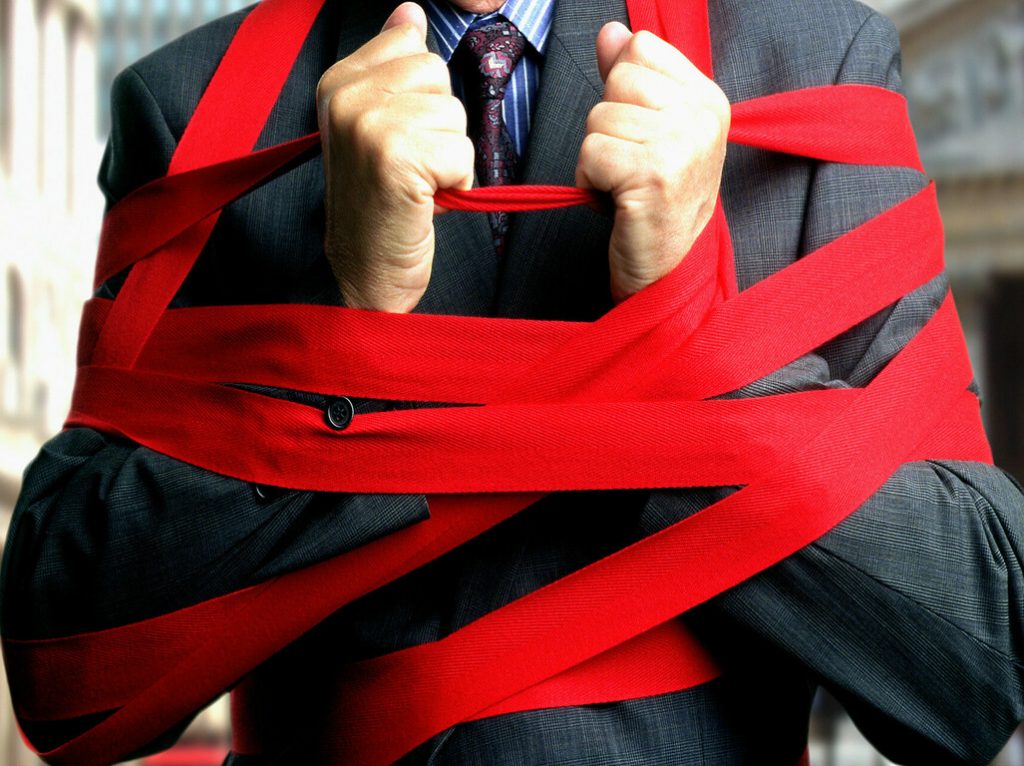 It is the exception rather than the norm to find the people of any nation satisfied with the accomplishments of their elected officials. Some would assume that this is simply due to the duplicity and hypocrisy of politicians. But even the most sincere of politicians often fail to deliver on their promises. There are many reasons behind difficulty of enacting social reform. In this article, we will try to tackle two key barriers to social reform.

How the Status Quo Rejects Reform

The term “Tyranny of the Status Quo” was first defined by Noble prize winning economist Milton Friedman in a book as well as a television program both bearing that name. This is an issue where a complex web of interests creates an equilibrium that is extremely difficult to move from without intense opposition. For example, when a political party promises a tax on cigarettes it would face opposition from tobacco companies as well as their workers and consumers. If the party promises minimizing government spending it would face opposition from government bureaucrats fearing for their job as well as labor unions and government contractors. If it tries to reform education it will face opposition from ideological groups and teachers unions. And If it tries to lower taxes it would be opposed by government agencies and if it tries to raise them it would be opposed by businesses and citizens.

It would seem that reform that does not hurt any special interests is a herculean task. However, these special interests are powerful yet not immune to political power. Yet, the issue is not that sincere politicians can not oppose these interests. But the cost of opposing them will be much greater to the politician than the benefits. The benefits of the status quo, in this case, are concentrated and significant while the benefits of reform would be dispersed and insignificant for each individual. For example, removing unnecessary bureaucracy would allow for more programs to be enacted or lower the burden of taxes on the citizens. But it would cost people their jobs which is much more significant. A company losing its government subsidies is much more significant than funding newer programs.

There is also the case of significant interests of a group being opposed to benefit another group significantly. But in this case, The dissatisfaction of loss is always greater than the delight of gain. This is because such groups inevitably consider rightful or wrongful privileges to be their inalienable “rights.” They become entitled to these privileges. And this is why it is almost always in the interest of the politician to not disturb the status quo with any significant reform. Therefore, politicians will mostly stick to symbolic accomplishments and new government programs out of the taxpayer’s pocket as they do not disturb the web of interest the system is built upon.

Milton Friedman had been quoted saying: “Nothing is so permanent as a temporary government program”. This quote sparks a question: how many times have you seen a government or political party admit that they were wrong on a certain policy and reversed it? I’m sure such a phenomenon is very rare indeed. This is because politicians can only push for social reform plans by overselling them but reality can be very different. However, admitting the failure of a program is political suicide.  Hence, plans and policies that were seen as failures long ago would persist.

One more reason behind this is our fear of wasting our initial investment in these plans which is known as the “sunk cost fallacy”. This is a form of flawed reasoning. Because by persisting on the wrong road you are only wasting even more of your resources and time. This phenomenon makes social reform very difficult as it requires facing the failures of the past. This might cause losing public trust in the future. In some cases, the politician might have to face off against emotional investment from the public in these policies.

Social reform is not a trivial endeavor that only necessitates good intentions and zealous dedication. It is a careful balancing act that requires patience and compromise. The prudent reformer cannot succeed by merely forcing a false equilibrium on the sociopolitical system. Since, the power required to shape it would eventually be its downfall. I would like to conclude by the words of economist Thomas Sowell describing the Prudent reformer in the eyes of the father of economics Adam Smith:

“ The prudent reformer, according to [Adam] Smith, will respect ‘the confirmed habits and prejudices of the people,’ and when he cannot establish what is right, ‘he will not disdain to ameliorate the wrong.’ His goal is not to create the ideal, but to ‘establish the best that the people can bear.’

– A Conflict of Visions by Thomas Sowell