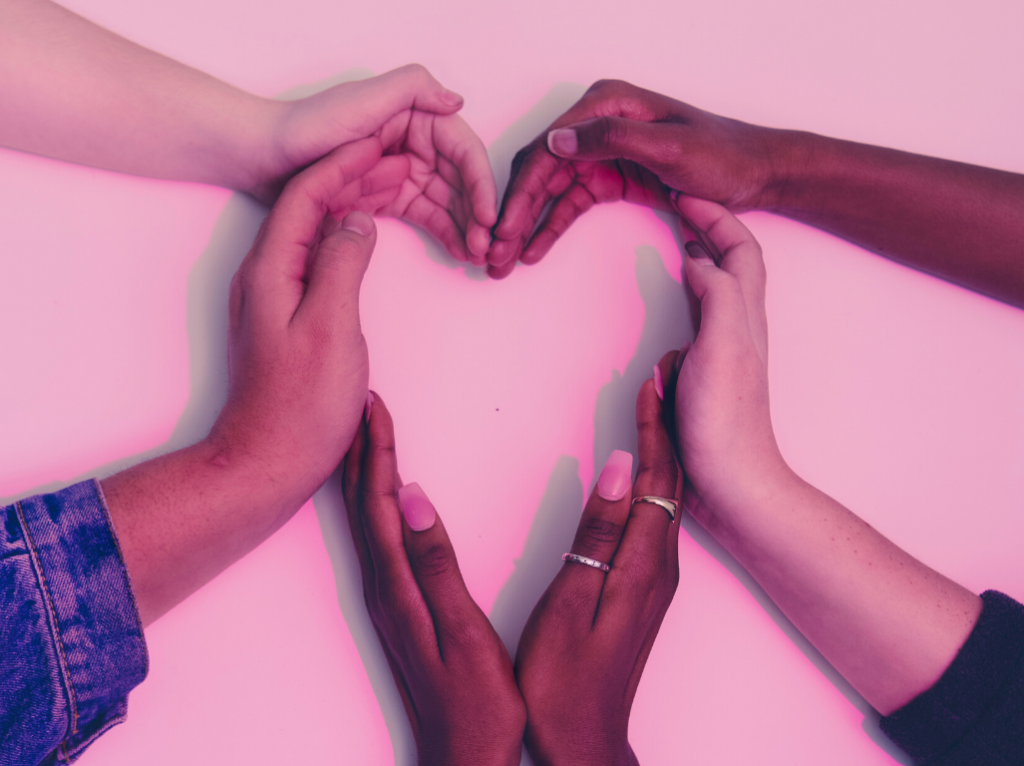 The Seven Types of Love for Ancient Greeks

When people hear the word love, the first notion that comes to their minds is romantic love.

However, love is a broad term and is not exclusively for romance, because it has been there since the beginning of humanity. Romantic love specifically is far from being timeless and universal as we may think. The modern idea of love has been influenced by novels and romanticism.

We know that love is not that narrow since we express it with family, friends, and partners. That is why we have different contexts for love. Greeks were the first to create special terms to help distinguish between these types of love instead of utilizing one general term in different contexts.

Eros means passion and lust. It is somehow the ”love of the body” because it is driven by attraction and sexual longing. It is the desire and the obsession that couples have for each other in the first phase of their relationship or the ‘’honeymoon phase.’’ It increases the hormones of love in the brain which causes the addiction. This type of love out of the rest is the closest construct to our modern definition of romantic love. In Greek mythology, it is a form of madness brought about by one of Cupid’s arrows. Greeks have feared this kind of love because its power could be destructive. Even Cupid in greek mythology was pictured blindfolded to show how blind it is.

Modern philosophers like A.Schopenhauer described it as the force behind survival and reproduction. Unfortunately, this spark does not last when the couple starts seeing each other’s flaws. The relationship either ends or grows into something less passionate but more meaningful.

It is the intimate connection between two souls that goes way deeper than Eros. It is built on shared values, trust, and authenticity. Philia is when you can be yourself in front of the other without fear of judgment or abandonment. It is described as friendship regardless of whether it is with a close friend or a romantic partner. For Plato, the best kind of friendship is that which lovers have for each other. It is a Philia born out of Eros, which transforms from lust and obsession into a shared desire for a higher level of understanding of the self, the other, and the world. It is what we usually refer to as the ‘’soulmate connection’’ in movies and books, that one person who gets you and knows you well.

Ludus is infatuation and flirtation, just like having a crush and acting on it. It is casual and based on fun, whether it’s flirting, dancing, engaging in sexual activities, with no strings attached and completely free of passion, depth, and the obligations of Eros and Philia. Problems arise when one person mistakes Ludus for Eros which makes things more complicated for the other person since this confusion brings unwanted attachments.

It is the natural, effortless love between parents and their children or family members in general.  We love our family members in spite of their mistakes or the things that we do not like about them. Storge is driven by a sense of belonging so we can even describe it as a feeling of patriotism towards a country or a clan. It differs from Philia because it could be one sided from mothers towards their children, because young children still have not developed the capacity to love unconditionally, so their bond is built on fulfilling their needs. Also, instead of emerging from personal qualities like Eros and Philia, it could be based on nothing but dependency and familiarity.

People in the early stages of romantic relationships expect this kind of unconditional love, but they only face the dependency of Eros or the understanding of Philia. With time, Eros may turn into Storge given the right conditions and maturity so it only comes with familiarity after Eros is gone and Philia is developed.

It is the love that one gives without expecting anything in return. It includes the love of God, nature, people and even strangers. Agape is best embodied in charitable acts, for example, because it is derived from empathy and altruism. Agape gives us satisfaction and happiness and enriches us psychologically and socially because when you act upon it, you expect no rewards from people. This sort of love is the foundation of great communities and high levels of well-being.

It is the love that develops over a long period of commitment. It favors mutual long term interests and compatibility over sexual attraction because the couple honor and respect their differences without having unrealistic or idealistic expectations. Pragma is common in arranged marriages, for example, even when the couple do not start with Eros or Philia, we can see Pragma flourishing because of the commitment and familiarity.

Over time, romantic relationships ( if successful ) turn from Eros and Ludus to Pagma and Storge and could have different variations. It is everlasting love and more realistic than Eros and Ludus, so it is the highest form of love.

Philautia is self-love, which could be healthy or unhealthy. Unhealthy love is the selfish and narcissistic one and it is akin to Hubris. In ancient Greek, people would be accused of Hubris if they place themselves higher than Gods. It is pleasure and fame-seeking.

There is also healthy self-love that is necessary for self-growth because it reinforces self-esteem and our own self-worth. It is different from selfishness. People in their daily use of language tend to mistake self-esteem with self-confidence but they do not always go together. Someone could be self-confident yet has low self-esteem. Healthy self-esteem is internal and has nothing to do with external factors that increase self-confidence like money, status, and fame.

All these types of love are important and experiencing them in life is necessary for growth even if some of them are not long-lasting. We may experience them all, or maybe just a couple of them, but they are all relatable. It is crucial to make the difference between them especially when it comes to Eros and Pragma in order to avoid confusion. Understanding these types of love  helps with emotional maturity and acceptance towards one’s self and the others.