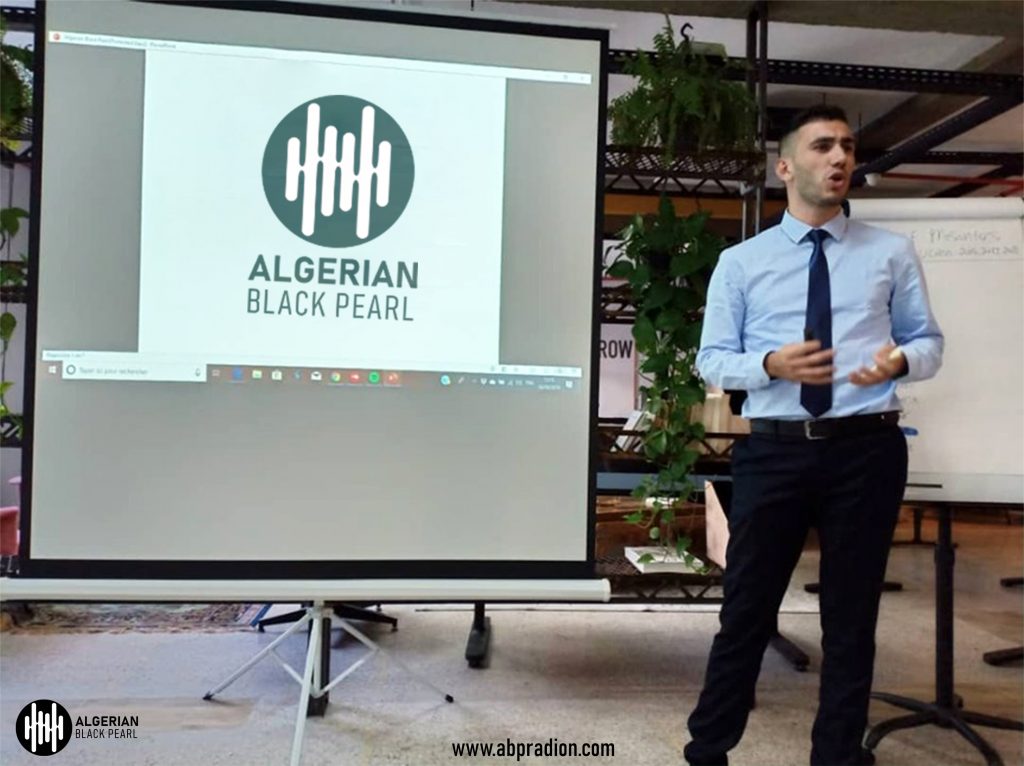 This is why ABP is the future of global communication in Algeria!

“With the invention of language, human biological evolution seized and cultural evolution, an epigenetic phenomenon, has taken over, ever since.” Terence Meckenna

Although controversial, these words spark a new door in understanding the evolution of consciousness and the nature of progress. Meckenna believed that evolution is no longer being played out at the level of biology, it has found its way to aim at improving consciousness through language, ie communication.

Considering our modern interconnected world, this type of global communication has never been this big. The amount of data we produce every day is breathtaking, there are 510,000 comments being posted and 293,000 statuses being updated on Facebook every minute as I write this post.

In the past, there were kings who would trade subsets of their kingdoms in an exchange of a partially world map drawn on an animal’s skin, as long as it shows them how they might maneuver their ships through the oceans. Today, anyone can have that on their smartphones.

We conduct more than half of our web searches on these phones. We get to read in a couple of minutes conclusions of studies and theories that took previous world scientists all their lives to pass down the knowledge for future generations. Unbelievable, isn’t it?

There are several benefits to that type of global communication. As simple as Steven Pinker speaks about it when highlighting the role of global communication in increasing empathy and world peace, any type of technology that allows you to know and feel what it’s like to be the other, is basically contributing to an evolution of empathy.

In Algerian Black Pearl, we want to produce a new type of innovative media that fosters global communication in Algeria. We want to develop the culture of discourse in society and progressively lead an evolution of consciousness.
There are many vital problems in Algeria that we need to address, but the lack of discourse and effective communication are not less important.

We’ve seen a whole peaceful revolution taking place for the first time thanks to the shared awareness on Social Media, where everyone reports everything. The fast-paced news, the campaigns and the debates taking place here and there all oil the wheels of a new society. They are signs of a great willingness to change, and change is inevitable. Let’s all be part of leading that change!