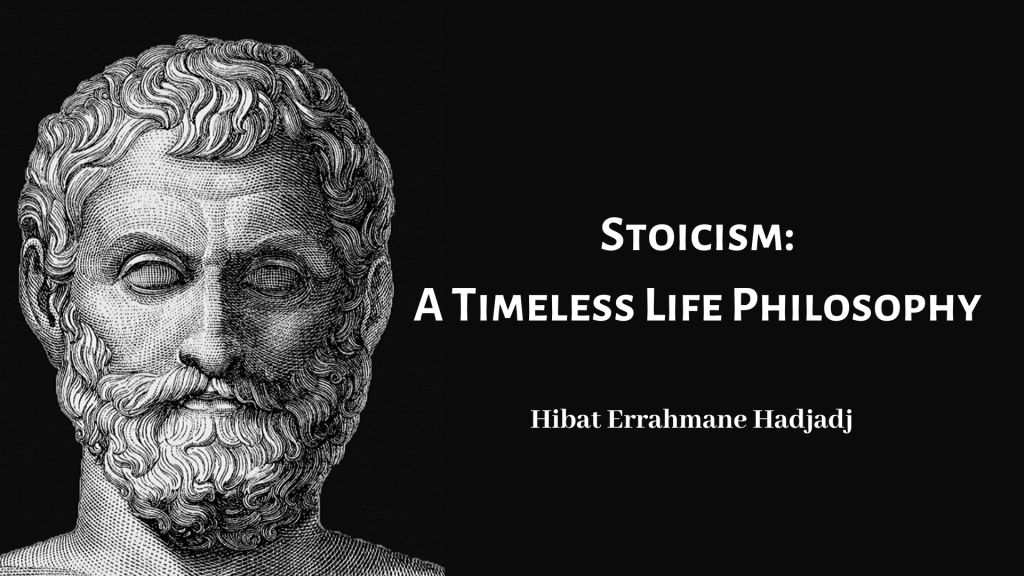 In life, humans have been fighting the different factors around them that caused negative feelings like fear, irritation, failure, and despair and that has not changed since the beginning of humanity. The new technology and modern life with all that it offers could not liberate humans from these aspects of life. This dilemma drove one of the greatest emperors of Rome, Marcus Aurelius, to write his diary that survived against all odds of two millenniums. Because the lessons that it presents to this issue are still applicable nowadays. Especially that life is getting more complicated with the materialistic development of the new world. This book is ‘’Meditations.’’ It prompts the readers to review their relationship with themselves, the others, God and life itself.

The Philosopher Emperor and The Book of Life:

Marcus Aurelius was the Emperor of the greatest civilization back in 180 AD: the Roman civilization. He is the only historical figure that was introduced as an emperor and a philosopher. He proved the theory of Plato that every ruler has to be a philosopher to succeed. In spite of his daily duties and personal problems, he managed to keep a diary. Surprisingly, he did not intend to publish it, but just as a means to keep reminding himself of the rules and principles that he learned through life. Little did he know that these instructions would remain till the 21st century and inspire lots of other people in their lives including myself. His diary was published as” Meditations”.

This book constitutes the bedrock of what is known as Stoicism or the philosophy of indifference. It is an ancient philosophy that was one of the most popular disciplines in the West. Practiced by both the rich and the poor, the kings and the slaves in the pursuit of The Good Life. I was impressed to know that great historical figures like George Washington, Emmanuel Kant, Thomas Jefferson, etc. I have followed this philosophy that defeated the frames of time and place.

How Can We Attain Peace Of Mind?

When you go through the different passages and pages, you can sense how Marcus was addressing himself.  So his words were genuine, realistic and show a level of wisdom that a lot of preceding emperors could not attain. He did not utilize complex terms or deep philosophical notions, but simple and relatable words of truth that we all could understand if we open our minds and hearts. Each quote made me stop and think about how compatible it is with my life. I was personally influenced by this philosophy. It encouraged me to delve myself into introspection. It taught me how to meditate on my thoughts and behaviors towards different matters.

Meditations made me grasp the fact that I have no control over anything external in my life, not my body, not calamities, not how people judge me. The only thing I can control is the way I perceive those things like he said: ” If you are distressed by anything external, the pain is not due to the thing itself, but to your estimate of it; and this you have the power to revoke at any moment.” that was helpful with dealing with anxiety and stress.

Through his pages I learned to be present at the moment, for the past is already gone, and the future has not come yet. They are both a result of human thoughts so why worry about it? We only live once, and the future that we anticipated yesterday is ”now” so why do we keep escaping it? As he said: ” Never let the future disturb you. You will meet it if you have to, which the same weapons of reason which today arm you against the present”.

The Subjective Perception Is Not Reality

He praised gratitude and highlighted a very important idea which is our judgmental nature. We are too oblivious to the fact that we filter life through our own opinions and judgments without observing it for what it is in reality. According to him, whatever happens in life is neutral, but the way we respond to it depends on our subjective view. For instance, Some may see hardships as a negative experience that would make their lives miserable and fall into the victim trap. While others may view them as a positive experience, a challenge, or a test from God…etc

Marcus states that it is misleading to label anything in life as positive or negative. Instead, we should observe it the way it is and react to it based on virtue and honesty. As I quote:” Everything we hear is an opinion, not a fact. Everything we see is a perspective, not the truth.” So the only thing we can do is to alter the way we see and react to life, then everything will change accordingly, just as he said:” You have power over your mind, not outside events. Realize this, and you will find strength.’’

In addition to many other important lessons mentioned in the book, he emphasized the most important rule: virtue and nature. He helped me answer a question that baffled me for a long time: what is the meaning of life? Marcus simply answers that by Nature.  He argues that humans are naturally virtuous and they should pursue this characteristic no matter what. To subside to their nature that requires them to work and do their duties for the common good. And get rid of laziness, selfishness, and fear of life and death.  To seek honesty and authenticity, to do good and avoid vices and live in peace with one another.

This may seem Utopian, but it is indeed realistic if we think about it thoroughly. It is also mentioned in most religions in spite of the fact that ”Meditations” did not hold a religious or conceptual theme. Stoicism is a practical philosophy that people with different ideologies and beliefs could apply.