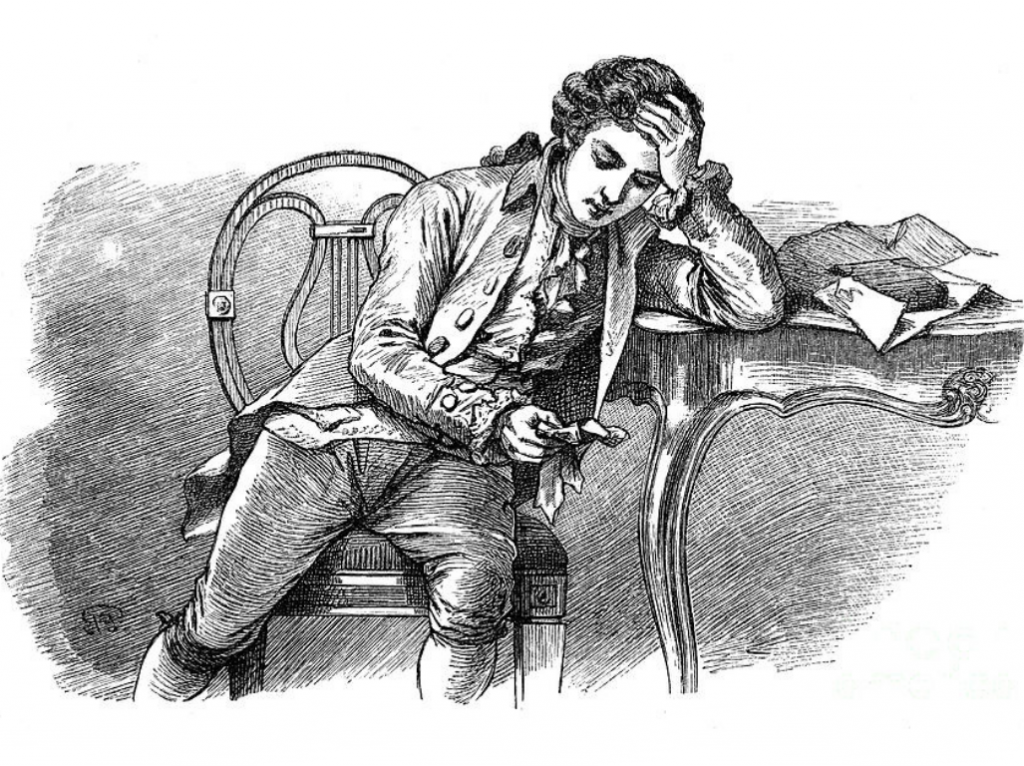 Copycat Suicide: Does Talking About Suicide Increases its Rates?

In 1774, Johann Wolfgang von Goethe wrote The Sorrows of Young Werther, a loosely autobiographical epistolary novel that generated an overnight fascination. Once unknown, Goethe had now become hugely famous and the novel started a copycat culture called The Werther Fever, a fanatical behaviour where young European men dressed in Werther’s signature clothing as described in the novel, and a perfume called Eau De Werther was produced.

But the effects of this phenomenon were not limited to harmless behaviours. This novel had also led to the first known examples of copycat suicides. The story, revolving around unrequited love, ends with the protagonist taking his own life after realizing there is no other way to escape that love triangle except for death. Soon after its publication, young men started to mimic Werther’s suicide by dressing up in the same clothes, and using similar pistols. Many times, the book was even found at the scene. This resulted in the book being banned from several places, and the appearance of The Werther Effect to label copycat suicides.

Coined by David Phillips, The Werther Effect means a triggering increase in suicide rates, generally carried out in the same manner as the reported suicide. After conducting several studies, Phillips concluded that: “Hearing about a suicide seems to make those who are vulnerable feel they have permission to do it.” He also found that publicized suicides increased the suicide rate for the next month by about 2 percent on average. And that of a famous person even worse; the rate rose by 12% after Marilyn Monroe’s death.

The media is found guilty of copycat suicides in most situations. The extreme publicity and glorified portrayal of suicide on television more often than not lead to increases in suicide rates, especially within groups of the same age in the reported cases. After the graphic depiction of the protagonist’s suicide in the Netflix show 13 Reasons Why, experts warned of a surge in copycat suicides, that unfortunately had later come true. After the show aired in March, a study conducted in April of the same year showed that there was an increase of 29% in suicide rates in America alone. The story of this family is one example.

That link, however, is correlational. Although the show is associated with the sudden spike in rates, it does not prove cause and effect. That is where health experts draw the line between shying away from conversations about suicide (in fear that they cause the Werther Effect) and initiating them in a responsible manner that brings awareness to mental health instead.

This is where the Papageno Effect comes into play. It is named after a character in Mozart’s opera The Magic Flute, who was contemplating death while in despair until three characters appear and convince him that there are other solutions to his problem. Papageno being advised not to take his own life, parallels the different reaction media could have on vulnerable individuals when discussing suicide.

When reports about suicide are carried out responsibly, the results are positive. Talking about suicide in ways that normalize seeking help, and encouraging mental health conversations generate the Papageno effect of a reality where individuals are not afraid to speak, and reach out for the support they need, without being looked down from society.