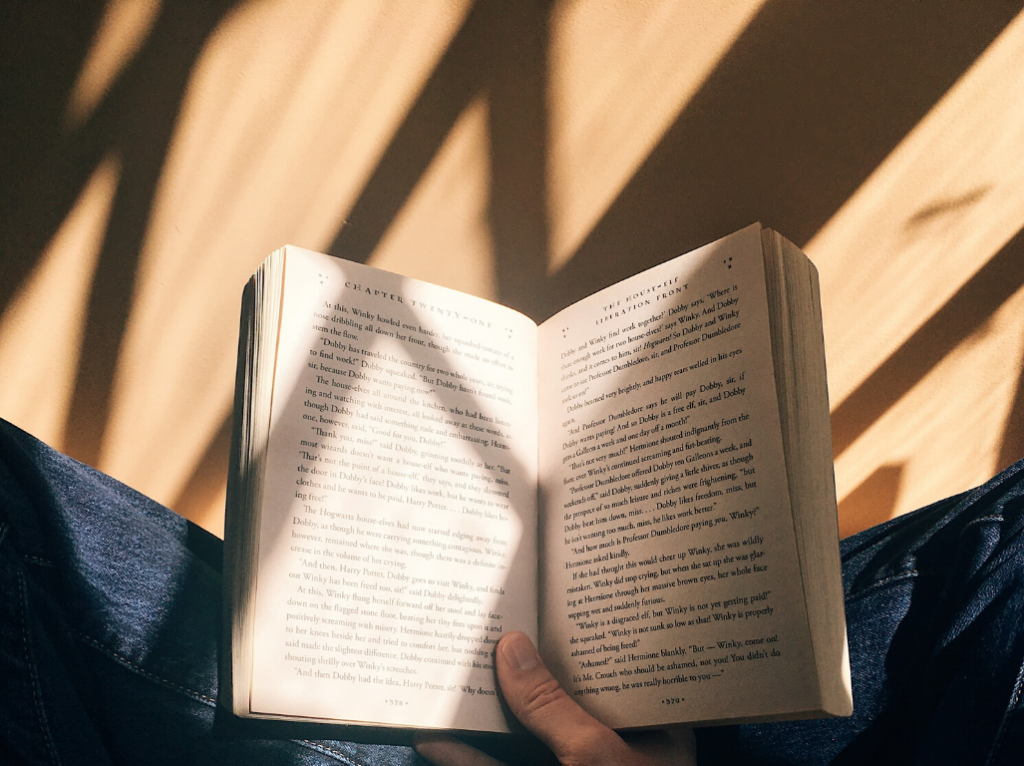 The Three Daughters of Eve: a Modern Woman With a Spiritual Crisis

An Introduction to the Novelist and Her Background

Elif Shafak has proved to be a highly influential author through her controversial novels. She has lived in different areas in the world. Needless to say that she is from Turkish origins. A nation that is diverse and politically conflicted. So this rich background explains her ability to move between different identities and societal roles for her characters. In one of her latest works, The Three Daughters of Eve, she manages to combine opposing standpoints in one novel. She masterfully filled the gap between the secular and the religious, the rich and the poor, the past and the present. She has built a cosmopolitan world in which different characters meet to make a great and relatable story, trying to find the similarities between them regardless of their backgrounds and world views.

The Three Daughters Of Eve tells the story of a Turkish woman, Nazperi Nalbantoğlu, nicknamed Peri, in a dual timeline and place, the present in Istanbul and the 1990s in Oxford. The plot moves fluidly between these two times without disturbing the reader to show Peri’s journey with her spiritual crisis.

The Unstable Background that Shaped Peri.

The plot takes place in 2016 on a spring day in Istanbul. Peri is a modern Turkish mother facing a religious crisis. She is on her way to a party, but a disturbing incident almost kills her yet she miraculously survives it. When she makes it to the party, the incident makes her mind wander back to the memories of her past.

Through these memories, we can learn more about her history and the development of her character. Peri was raised in the shadow of a religious mother and a liberal father who are in constant conflict. Her parents symbolize the clash between Istanbul’s mix of modernity and religiosity, liberalism and conservatism, and in their heated interactions, we see the struggle Turkey itself is going through.

The nature of the relation between her parents prevents her from taking a stance about God. So she is always looking for answers. “She had come to believe through some twisted logic of her own that if she were to bring together her mother’s Creator and her father’s Creator, she might be able to restore harmony between her parents,” Shafak writes. We can see how she leans towards her father, though there is still a wide gap to fill.

Oxford: a New Phase with the Same Religious Crisis.

Peri makes it to Oxford after high school, But a scandal prevents her from finishing her higher education after a sequence of events. Oxford itself is a symbol for the quiet Peri longs for, so vastly different than the city she grew up in. “The first thing that struck Peri about Oxford was the silence. That was and would remain for months to come, the one peculiarity she found hard to get used to—the absence of noise. Istanbul was unashamedly boisterous…” Shafak says.

In Oxford, she befriends two girls who are as polarized as her parents were. One who was more of a hedonistic atheist, and another who was a religious Muslim. Again she finds herself stuck between a passionate believer and a passionate non-believer as Peri refers to them. These three daughters from different parts of the world jokingly refer to themselves as “the Sinner, the Believer, the Confused.” Despite their differences, they establish a strong bond. The author tries to show that coexistence between people is possible if they transcend their limited identity and see the ”other” from the lenses of humanity.

Dr. Azur, Could He Be the Solution to Peri’s Dilemma?

These three girls are captivated by a handsome religion teacher, Dr.Azur who imagines that he can create a new conversation about faith that will transcend sectarian conflicts. His confident attitude made it seem like the hero who would help her solve her spiritual crisis. It was natural for him to enchant a naive girl who writes in her journal words like:’’ I would love to change God… Wouldn’t everyone in the world benefit from that?’’

He’s a classic master teacher in the Dead Poets Society mode: mysterious and confident; glazed with intellectuality but essentially narcissistic. With time she starts falling for her teacher and discovers his controversial opinions about God and faith which leads her to other problems later on.

What Is the Aim of The Three Daughters of Eve?

I felt that The Three Daughters of Eve was not meant to give answers to the readers since it does not present a final solution or an answer for the spiritual crisis that Peri, and a lot of  Shafak’s readers, may be facing. It seemed to me as a way for the author to express and reflect her conflicted ideas about ”God”, societal differences, and her shattered identity behind the mask of the protagonist.

Shafak also emphasized the importance of ignoring the different social and religious differences when connecting with others to maintain peace. Peri was trying to find her own conceptualization of God that is different from her parents and her friends. That is clear through the countless debates that the characters are involved in. Even her love for Dr. Azur was not in a romantic frame but rather an intellectual attraction. Because of the serenity and the inner peace that he would offer to her chaotic mind and spiritual crisis, which served the plot.

How to Write a Book Review