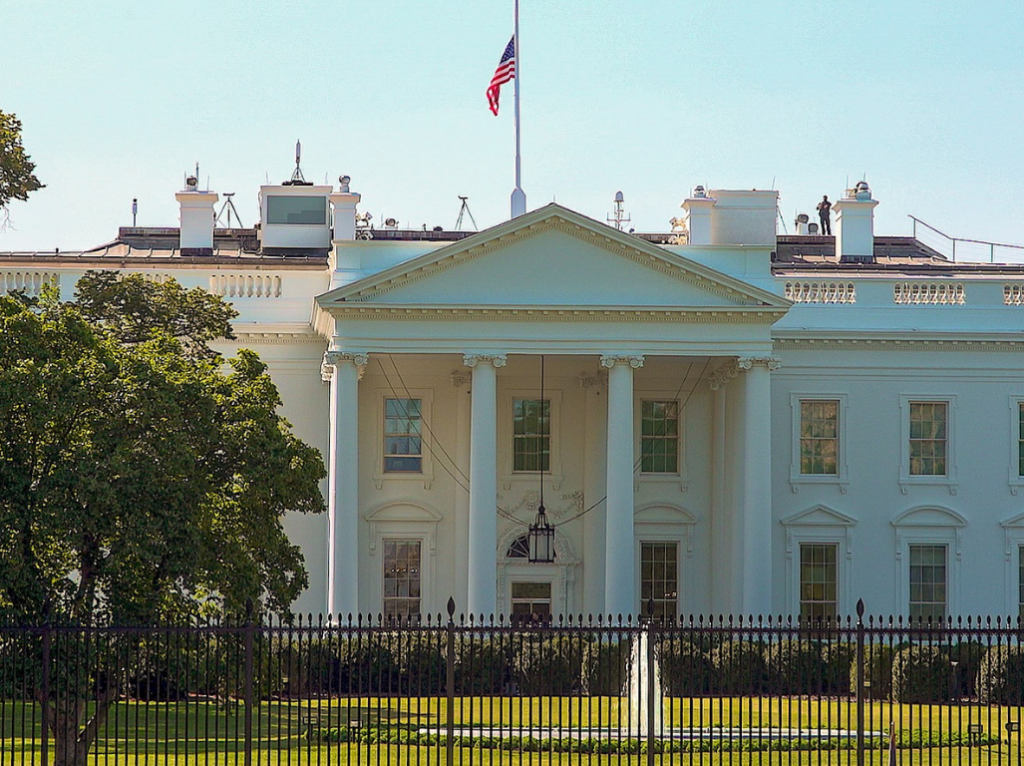 Can a presidential candidate still become a president even if they lose the popular votes?

The answer is yes, and that’s because of the “Electoral College.” Everyone who followed the Trump vs Clinton presidential elections in 2016 knows that Clinton won the majority of votes, yet it was Donald Trump who became a president because he won in the electoral college.

Also in 2000, it was Al Gore who won the popular vote, yet George W. Bush gained more electoral votes after a contested Florida recount and a supreme court decision. The same thing happened in 1888, where Benjamin Harrison defeated Grover Cleveland in the electoral college even though he lost the popular vote.

The Electoral college also awarded presidency John Quincy Adams and Rutherford B. Hayes in the elections of 1824 and 1876.

What is the Electoral College?

Unlike what the term might suggest for most people who are unfamiliar with the US elections, this is not a college in the sense of a “School” or an “Educational Institution.” The electoral college is an assembly of electors who represent the 50 states in America.

These electors are selected every four years a couple of months prior to the election day by their respective state’s political parties. They meet on the first Monday after the second Wednesday of December in an election year, then they cast the ballots for the president.

Note: Under the “Electoral College” process, each state holds a certain number of “votes.” There are a total of 538 electoral votes, and each state has a number of votes depending on the size of its population.

How did this the Electoral College evolve?

The Electoral College was founded in 1787 under the Constitutional Convention in Philadelphia. The founders wanted to create a mechanism that does not only depend on popular majorities or congress.

When I interviewed Sue KopenKatcef who is an award-winning veteran broadcast journalist, I asked her “What is the point of the electoral college? Why are things that complicated?”

She pointed out that after US independence, the founders created the electoral college for two reasons.

First, they somewhat believed that people were not smart or informed enough to decide solely by themselves, so there has to be an elite involved in the process.

Second, it was created to give more power and recognition to small states.

And when I asked, “Isn’t there a fear that those electors in the electoral college could be bought?”

She said that there are laws in many states that oblige the electors to vote the same way their state voted, and it is very very rare where electors break their pledges.

It’s worth noting that there has been a lot of complaints against the electoral college. Prior to the ratification of the 12th amendment in 1804, candidates who received the second highest number of electoral votes became vice presidents.

When will the Electoral College vote take place?

It is usually the first Monday after the second Wednesday in December on the year of the presidential elections. That’s when electors meet and vote. In 2020, this date is going to be Monday 14 December 2020.

Understanding Battleground States Before US Elections 2020 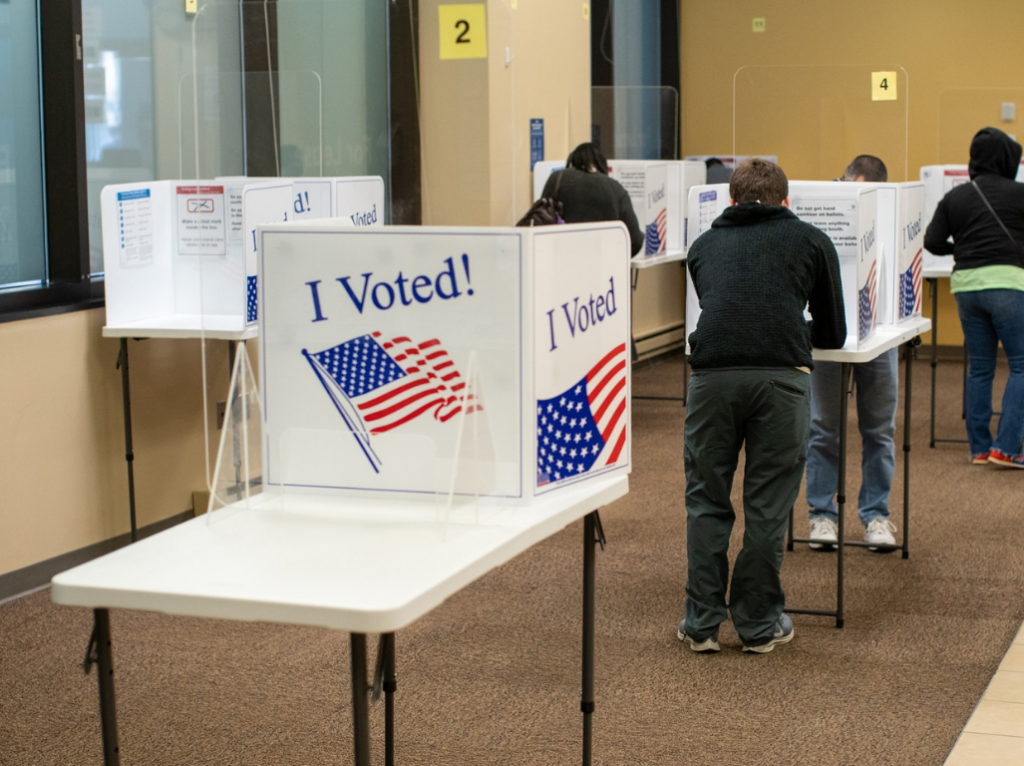