The American Final Presidential Debate of 2020 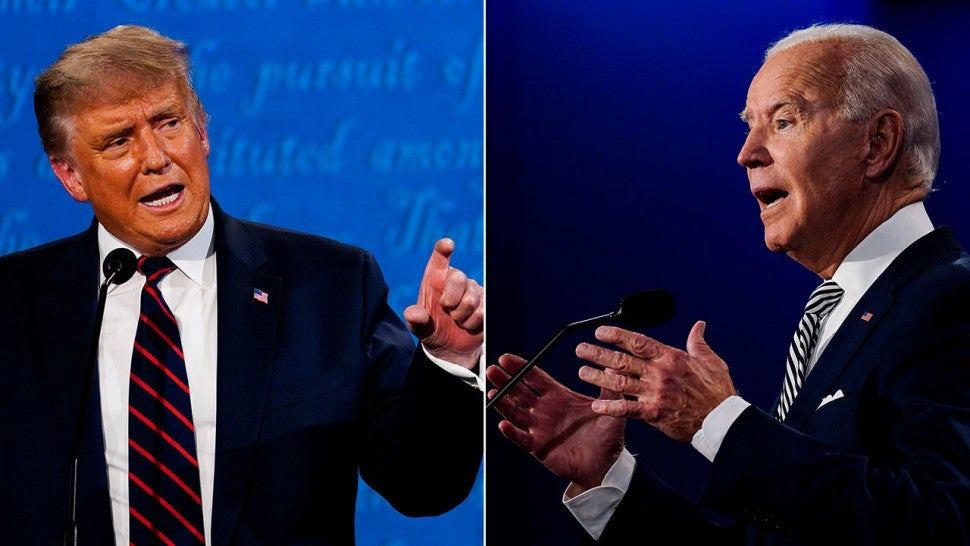 Since the second American presidential debate of last Thursday was cancelled as President Trump refused to participate in a virtual debate which the commission on Presidential debates intended to organize as a response to the president’s positive coronavirus diagnosis this month, the final debate between President Donald Trump and Democratic presidential nominee Joe Biden will take place Tomorrow Thursday 22 october 2020 in Nashville as the Commission has announced.

The debate will start at 9:00 p.m Eastern Time (2:00 am 23 October in Algeria) covering the following subjects “Fighting COVID-19, American Families, Race in America, Climate Change, National Security, and Leadership”. The American Television Journalist from NBC Kristen Welker will be the moderator of this debate. She will open 15 minutes segment with each question, in which the candidates will have two minutes to respond, and the rest of the time will be used to facilitate the discussion on each subject. Notably, The commission on presidential debates announced on Monday that both candidates will have their microphones muted in order to avoid the chaos that occurred in the first place including crosstalk and interruption. President Trump commented on when was asked by reporters “I’ll participate. I just think it’s very unfair”