Understanding Battleground States Before US Elections 2020 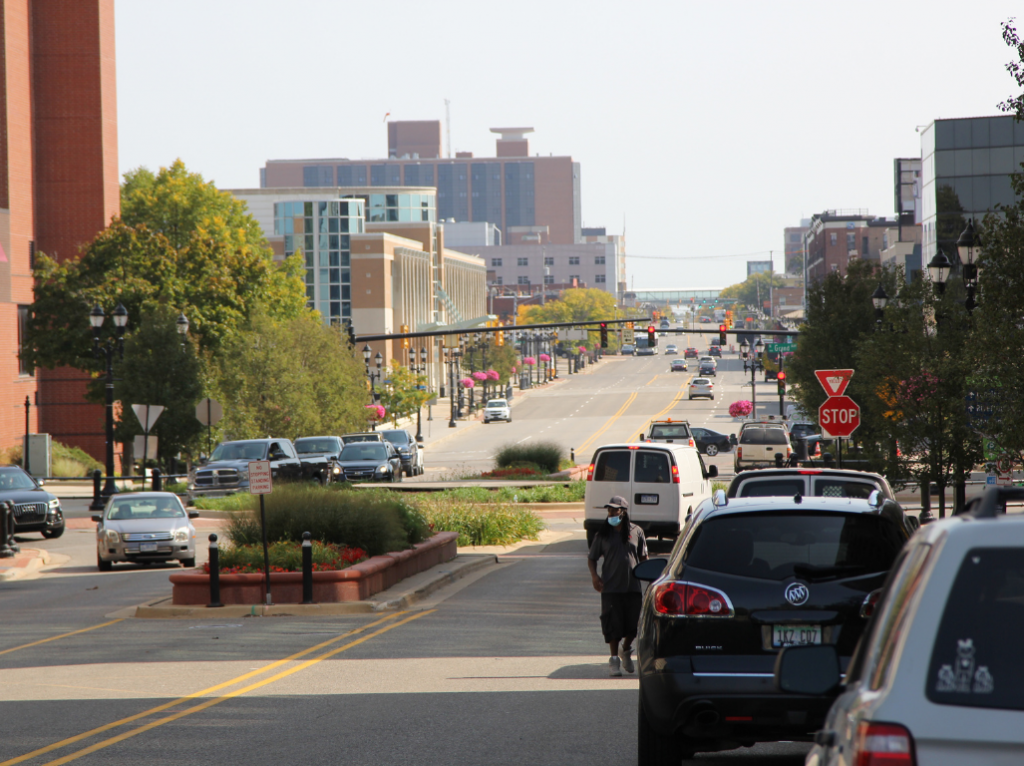 Have you ever heard about the terms electoral battlegrounds, battleground states or swing states, and then you wondered what that means?

_Alabama hasn’t voted for a Democratic nominee since 1976 (Red State).

“Battleground” states or “Swing” states are the “undecided states”, the sort of states where there is uncertainty upon the result of the vote, they are called battleground because they are usually where candidates compete for their support.

How do we define a battleground state?

It is usually done through looking at the polls within the margin of error and decide which party is getting more support based on the numbers that are received, or through the historical records based on what the respective state usually votes for.

According to the Vice President of North Star Opinion Research Jon McHenry, a battleground state is any state that flipped between the parties in 2016 such as Michigan, Wisconsin, Pennsylvania, Florida,  and Iowa. Adding to that, any state that was decided by five points or fewer in 2016 (Arizona, Nevada, Colorado, Minnesota, New Hampshire, Maine, and North Carolina)

The American Final Presidential Debate of 2020

How Campaign Ads Are Designed on Social Media