Why Is It Never the Algerian’s Fault? 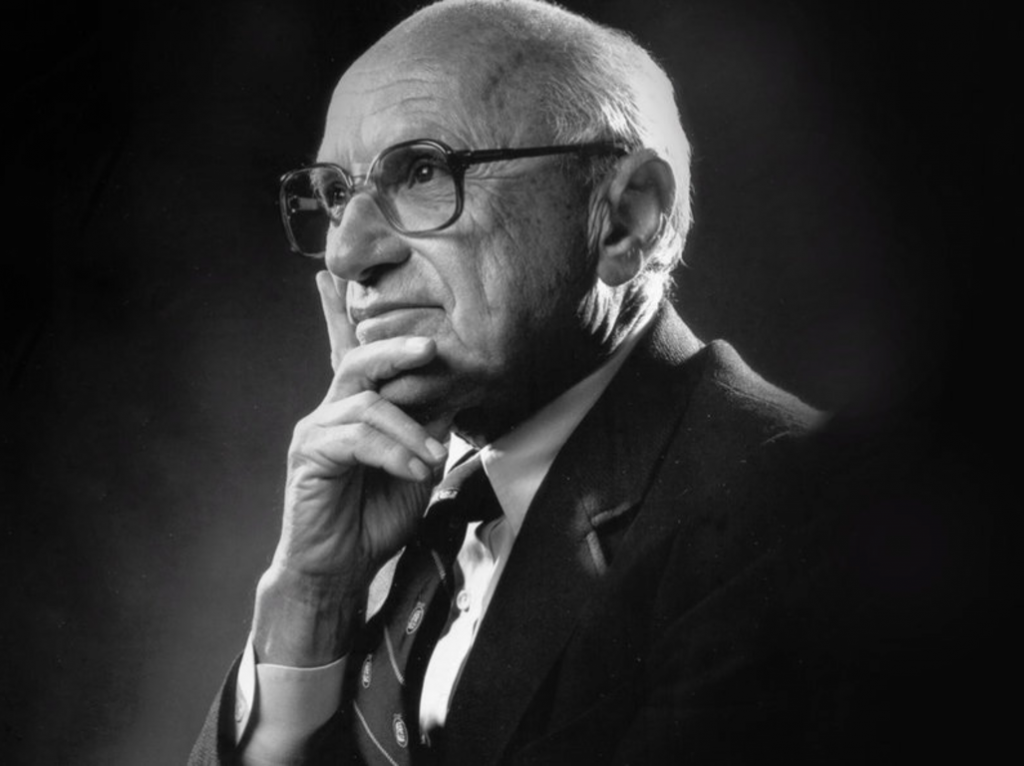 It would only take listening for a few minutes to Algerians casually talking in a cafeteria or public transit or even their own job to notice how the topic of conversation eventually drifts to their daily problems. This is perfectly normal especially in a society suffering from countless social and economic issues. Yet, the notable part is the rationalization of those problems. There seems to be a consensus on who is responsible for our issues among Algerians and it’s definitely not ourselves.

When things go wrong who do we blame?

We Algerians have a tendency to blame the myriad of problems we suffer from on this abstract concept of “The people.” We call it different names: “society”, “the nation”, “the people”. But in essence it basically means “All other Algerians except for me and the people I like”. Even  government bureaucrats blame the government itself for their problems as if it’s not made up of people like them. It’s as if a portion of Algerians holds a monopoly on evil. While we are simply innocent victims suffering from their deeds. But in reality we all have a hand in our current predicaments.Yet we insist on using this abstract “people” as a scapegoat to slip away from taking the blame. In order to reinforce this idea we always seem to take pride in mocking other people’s mistakes to distract ourselves from our own deeds while they do the same with our mistakes. It is true that people are not equally problematic but our whataboutism is far from reasonable.

Digging up the root cause

In order to understand a mindset that is shared by an entire nation we need to dig into their common history. Looking back, the main culprit is undoubtedly our socialist mindset. Socialism has been the standard ideology adopted and glorified in Algeria since its independence and it still persists in our heads and practices to this day. But wait, hold on, socialism? Isn’t that an economic system? What does it have to do with personal responsibility?

I have heard no better yet simple words explaining this phenomenon than those of Nobel Prize winning Economist Milton Friedman: “… The modern view is very different… It has become that after all the individual was an innocent puppet pushed one way or another by the social forces that impinged on him.That you could not blame an individual anything that was not his fault. It was society that was responsible”

The Myth of Collective responsibility

Socialism is not merely a way to allocate a nation’s resources. It is a mindset based on collectivism: the idea that we act, not as individuals, but as a society. It assumes that people are one unified homogeneous entity that strive for the same goals and pursuits. That our problems are caused by our collective decisions rather than our individual choices. This would imply that the individual is nothing but a cog in a machine, pushed by social and economic factors without any free will of their own.

Based on the dogma of collective responsibility, an individual person cannot be held responsible for their own actions. This implies the assumption that society is be held responsible as a whole. That all problems can only be solved as a society rather than every individual facing their own issues. This belief eventually morphs into a sense of helplessness, and sedation.

Socialism is a system based upon surrendering to the rule of a central power. To await the intellectuals and leaders to rise up and guide us all to our prosperity rather than strive for it ourselves. Afterall, It was no coincidence that socialist nations developed cults of personality around their leaders.

What can be done about this?

It is true that the socialist system in Algeria, at least symbolically, was abandoned decades ago. Yet, the mindset that was shaped and created within it still thrives. The best proof for this mindset is, ironically, the fact that the first idea that occurred to me as an attempt to solve this issue was social action. To try to solve the problem of acting as a society by doing exactly that. The true solution, however, is to take responsibility for our own lives and inspire others to do the same. To face our own flaws and failures rather than put the blame on others. To strive in making our own businesses, fixing our own streets, thinking for ourselves, and building our own lives. Not in isolation of social factors but despite them.