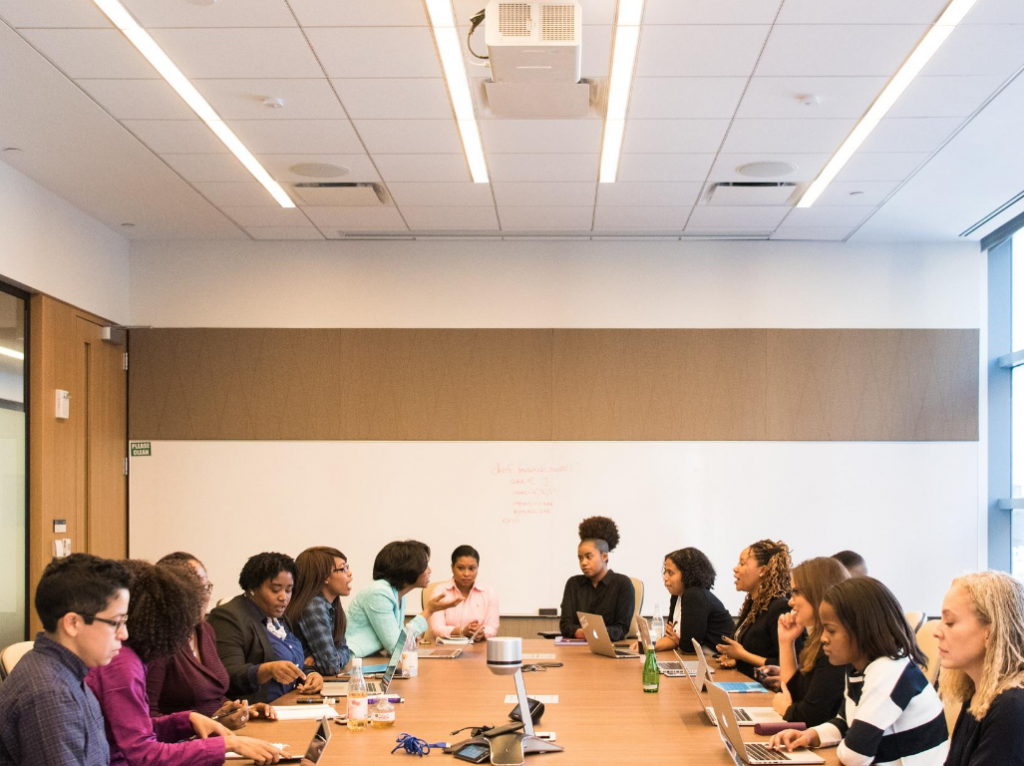 Women are often dynamic ambassadors of change. Their full and active participation in decision making equal to men is essential to ensure greater responsiveness to citizens’ needs and to build and sustain democracies over the world. Yet women still have far to go towards equal representation in positions of power and leadership, whether in corporate boardrooms or presidential cabinets.

Throughout history, women leaders have been extremely rare, but progress has certainly been achieved. Today, we have more women legislators than ever before. The proportion across the globe increased from 13 percent in 2000 to 25 percent in 2020. Some regions have experienced greater gains, such as Africa, where the number of women legislators increased from 11 to 24 percent. The Arab states also have witnessed a significant increase, from 3 to 17 percent. The share of women parliamentary speakers has also doubled over the past 25 years. Women are now serving as parliamentary speakers across all regions of the world with the exception of the Pacific.

Still, the equal presence of women, their leadership and perspective in parliaments are underrepresented in political offices almost everywhere across the globe. On average, women only make up 23% of national parliamentarians according to global data on national parliament.

Despite these gains, women still rarely hold leadership roles. Progress towards achieving gender balance across the globe is slow and uneven. By the dawn of 2020, women were leading just 20 of 193 nations and occupying a quarter of parliamentary seats globally. Women share an equal majority or more in only four parliaments around the world: Rwanda, Cuba, Bolivia, and the United Arab Emirates. Global female representation is still below 30 percent – the benchmark identified as the crucial level of representation to achieve a “critical mass” of female legislators to enable a significant impact, rather than a symbolic few. Discriminatory laws and practices hold women back, as do limits on education, income and time away from caregiving. While women have made inroads in many areas, at the current pace of change, we won’t see gender parity in governments, parliaments or peace tables until the next century.

That women occupy only a quarter of parliamentary seats across the world is a stark reminder of the pervasive and persisting nature of gender inequality. It is also indicative of the power dynamics within societies. Still, some may ask why do we need more women involved in all aspects of the political process? Simply, it matters because women’s representation is necessary to ensure that democracy functions as effectively as possible!

Women are not a minority; they are half of the world’s population. For political institutions to be democratically legitimate and responsive to all citizens, they must be inclusive of the plurality of groups that exist within the population. This requires a greater representation of women in national parliaments and broader diversity. Once in leadership roles, women can make a difference that benefits whole societies. The Inter-Parliamentary Union has found that women politicians give more attention to social welfare and legal protections, and improve trust.

Since 1995, the world has made great strides towards achieving gender equality. For example, over the last 10 years, 131 countries have passed 274 legal reforms in support of gender equality. These include laws towards eliminating violence against women, childcare, and universal healthcare. Research indicates that these achievements have coincided with an increasing number of female legislators around the world. One of the reasons for this is because women legislate differently compared to men. Even when women appear to be in limited numbers within the legislature, and economic and political dynamics make the task more difficult for women, findings suggest that women still legislate differently by placing a greater priority on women’s and children’s rights.

Survey evidence shows that public childcare is a higher priority for women than for men (Wippermann 2016) and that female labor supply is highly responsive to the availability of childcare (Gathmann and Sass 2018). Margot Wallstrom, a former Swedish foreign minister, citing examples from Norway, Germany and New Zealand of women with low-key, inclusive and evidence-based leadership said: “Women lead often in a very different style from men”

Wallstrom also noted that public health is a traditional “home turf” concern for many women leaders. Grant Miller, an expert in health economics at Stanford University, found that as states, one by one, granted the vote to women in the late 19th and early 20th centuries, those states then also invested more in sanitation and public health saving some 20,000 children’s lives a year.

So, to conclude, why do women in politics matter? First and foremost, it is a matter of equity and human rights – both of which are cornerstones of a democratic society. Second, a broad representation of women in parliaments has an enormous impact on what issues are raised and how policies are shaped. Third, it creates room to reform and revise discriminatory laws against girls and women.